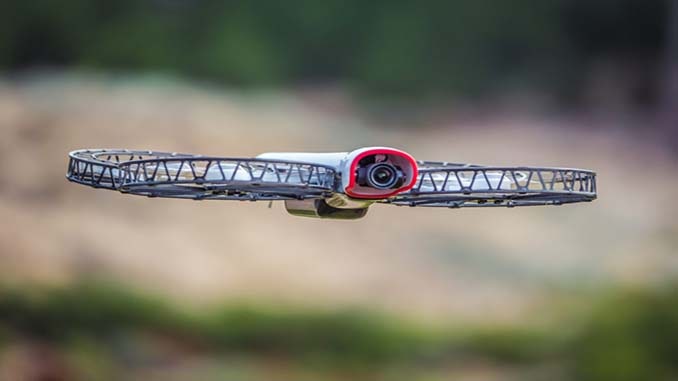 Vantage is excited to announce that the FAA has granted another waiver for using Snap in commercial operations over people. The Part 107.39 waiver granted to Rutherford County, Tennesee is a landmark first for a county government in the United States.

Ordinarily, the FAA prohibits flying drones commercially over people. As part of the waiver application, Vantage demonstrated Snap’s minimal risk for flight over people, due to the combination of it’s shrouded rotors, lightweight design, and ability to absorb significant energy on impact thanks to its frangible design.

We’re excited at Vantage, both to be continuing to pave new ground for safe and legal UAV use near people as well to see Snap contributing to public safety. Additionally, we’re pleased to see that the FAA has demonstrated a repeatable waiver process for Vantage to expand our support of additional customers for commercial operations over people.

According to James Mackler, whose law firm handled the application, “Rutherford County is now the first and only county government in the nation with a Part 107 waiver allowing these kinds of missions in both emergency and non-emergency situations.”

Rutherford County came to Vantage looking to enhance the effectiveness of their drone program. As Brian Robertson, Chief Information Officer for Rutherford, said, “Demands of today’s local governments mean we must function in as many scenarios as possible. The ability to safely and appropriately maneuver our aerial assets over and near event personnel or participants gives our program several new possibilities. Whether for routine coverage of numerous events such as Main Street’s Jazz Fest in May, Uncle Dave Macon Days in July, or during incidents such as the November 6 tornado, the ability to capture the gravity or details of these events from the unique perspective is a major addition to this public service.”

Mike Curtis, GIS Manager Rutherford County OIT, who led the effort, commented that”We have found, in Rutherford County, a need to be able to capture data and imagery of events like a controversial rally and counter-protest in downtown Murfreesboro October of 2017. While we had some sUAS in the air, the restrictions of keeping the sUAS over structures limited our capability to monitor the event as it evolved. The ability to capture data and imagery of these types of events will help us keep the public safer.”

DJI Announces Pricing And Availability of Multilink For Inspire 2 Controllers

No Replies to "Vantage Robotics Snap Gets FAA Waiver For Operations Over Rutherford County, Tennesee"