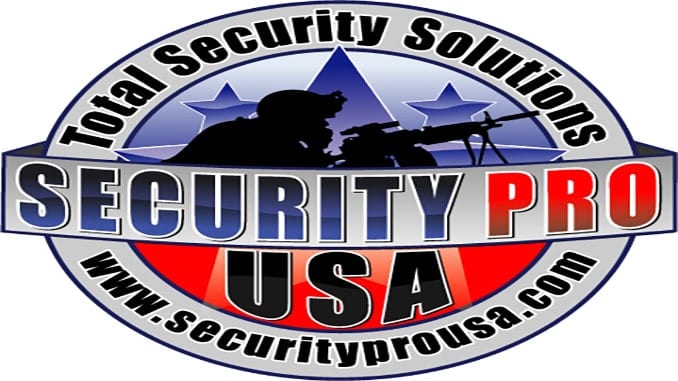 For many years, security personnel have relied on closed circuit television systems to monitor entry points, open areas, crowds, and other points of concern. The problem has always been the limitations of the cameras. Such systems are limited in what they can view. For a complete picture, multiple cameras often need to be used, with multiple recordings needed to get a complete understanding of a rapidly unfolding situation. For example, in the case of the Boston Marathon bombing investigation, Law Enforcements officials had to comb through hundreds of hours of video from citizens, businesses, and government entities, to locate the two suspects. This costly and time-consuming process was only successful because the Investigators working the case got a lucky break when a citizen shared their video of the area. Later the Investigators had to back track to many different security cameras to find the actual bombing suspects. Aerial drones would have allowed the security personnel a real time view of the suspects dropping off the backpacks near the race finish line. This in turn might have led them to immediate action to mitigate the suspicious actions of the suspects dropping off backpacks and walking away. This could have saved lives and avoided the significant number of injured victims.

Traditional closed-circuit cameras are often too limited in scope. The camera views are fixed. While these systems might work for monitoring one specific location or door, large areas, large open venues, and rapid response views are all lost to such systems. With an aerial, drone mounted camera system, a single operator can cover large areas, get an unblocked birds eye view, or move the camera location to accommodate a rapidly changing threat or environment.

These new drone mounted cameras provide a real time, live feed, which can be quickly analyzed. Thus, potential terrorist or criminal actions can be addressed before a plan can fully unfold. Aerial cameras are also more difficult to defeat. Traditional camera systems, even when mounted at higher levels, can be defeated with spray paint, or other well-known methods to obscure the view. With the new aerial systems, the drone operators can take counter measures to avoid having the view compromised. And at the same time, capture and record the suspects’ actions and appearance. Additionally, these cameras may operate with a greater degree of clandestine actions because they can be moved both into and out of an area quickly, in near silence. The cameras can even be used to follow a short foot chase to aid responding officers for forming a cordon.

Drone mounted security cameras are likely the future of defense and security. Security Pro USA is now poised to be on the leading edge of this new, dynamic game changer.