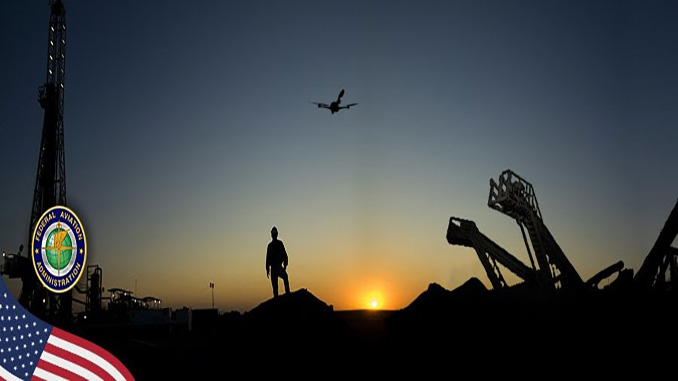 Leading automated drone startup Airobotics announced today that it is the first company in the United States to receive a Certificate of Waiver (CoW) from the Federal Aviation Administration (FAA) that combines three elements: flying Beyond Visual Line of Sight (BVLOS) for automated drone operations, over human beings, with a visual observer that is not required to keep a visual line of sight on the drone.

This waiver permits Airobotics to operate from the company’s Remote Operations Center in Scottsdale, Arizona.

Airobotics Certificate of Waiver for BVLOS will primarily be used within the mining sector as well as other industrial facilities in the United States.

“We recently opened our U.S. headquarters in Arizona and this latest certification opens the gateways to offering American mining companies, seaports, major construction projects, and in the future smart cities, an optimal means of increasing efficiency and safety while decreasing operational costs,” said Ran Krauss, CEO and Co-Founder of Airobotics. “As our unique pilotless drone technology and industrial grade platform continues breaking new ground, we are able to provide customers with a more accurate and frequent data-driven solution that is the only one of its class in the industry.”

The company recently announced a $30M Series D round of funding bringing its total investment to $101M. This new round of funding will be used to further scale operations in the United States on the heels of the company’s establishing its headquarters in Scottsdale, Arizona, where Airobotics will run all North America, South America and Central America operations. The Scottsdale office will become the company’s global headquarters as Airobotics continues to scale.

Airobotics’ automated solution represents the next generation of drone operations, overtaking standard piloted services which are expensive, inaccurate and not always available. The company is the first and only drone solution worldwide certified to fly without a human operator (certification from Civil Aviation Authority of Israel, March 2017, see here for details). This positions Airobotics as the only drone company certified to fly BVLOS in the US, Australia and Israel, three countries considered to be in the cutting edge of UAV regulations.

Airobotics was recently honored by The Wall Street Journal as one of Top 25 Tech Companies to Watch in 2018 and as one of the world’s “Most Innovative Companies” by Fast Company. The company received Frost & Sullivan’s 2018 Global New Product Innovation Award and the 2017 Edison Award for innovation and excellence as well.

DriveOhio Launches Strategic Plan for the Advancement of Drone Technologies

No Replies to "Airobotics Receives FAA BVLOS Waiver for US Operations"