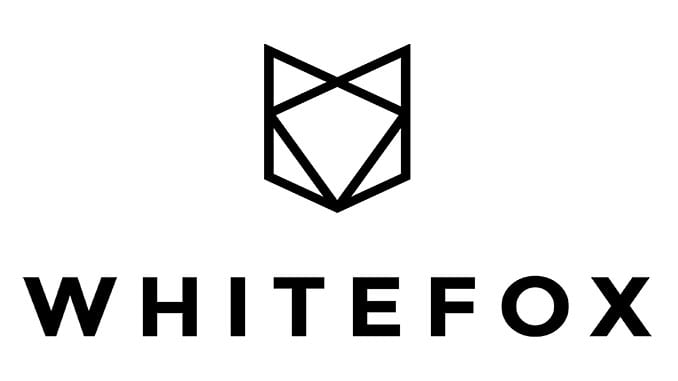 WhiteFox Defense Technologies, Inc., a drone airspace defense and security company, had their flagship product, DroneFox, participate as selected equipment by the U.S. Government for the prestigious Black Dart counter-UAS and Red Teaming exercise last month. It was the first time WhiteFox had performed testing at Black Dart, the largest counter-drone testing exercise in the world. After only a brief training, military personnel were able to operate DroneFox to effortlessly detect, identify and mitigate drone threats that were sent by a contracted Red Team. WhiteFox participated alongside several Department of Defense organizations and civilian companies after passing the rigorous nine-month down-selection process. As UAS pose a unique and complex threat that requires multiple layers of defense to comprehensively protect, public and private entities were encouraged to work together.

Representatives of the U.S. Government saw how WhiteFox engaged with the entities and helped evolve security modeling along with techniques, tactics and procedures. Through the DroneFox user interface, operators were able to perform threat assessments of individual unknown or hostile drones and “whitelist” their own “friendly” drones. The military personnel operating DroneFox then relayed this information to remote personnel performing various ground operations at the exercise.

The Department of Defense has hosted the invitation-only exercise since 2004 to test the capabilities of Department of Defense and civilian companies as unmanned aircraft systems (UAS) have become easier to own and use. More than 70 countries now use UAS for government or military applications, according to the Joint Integrated Air and Missile Defense Organization.

FBI director Christopher Wray recently told a U.S. Senate panel that the threat from commercial drones “is steadily escalating” even as Congress gives agencies new tools to address these threats. The comments came just days after President Trump signed into law legislation that gives the Department of Homeland Security and the Department of Justice new powers to detect and mitigate drones that pose a threat to government and other sensitive assets.[2]

Luke Fox, CEO of WhiteFox Defense Technologies, said: “Drones are becoming an integral part of military forces worldwide. They are being used for research and development, in combat missions, as target decoys and reconnaissance. They are also playing a key role in security, search and rescue missions, communications and munitions.

“The demonstrations at Black Dark showed how our technology can support the military in field operations, protect their sensitive assets, and become a pillar of defense against drone threats, enabling soldiers to focus on their missions.”

About WhiteFox Defense Technologies
WhiteFox Defense Technologies, Inc. is a drone airspace security company headquartered in California. WhiteFox builds proprietary software and hardware that enables users and institutions to secure their airspace from drone threats. Pioneering the safe integration of drones into society, WhiteFox develops products that save lives, protect property, and safeguard privacy. WhiteFox’s mission is to keep the sky open for responsible pilots, advancing drone technology for the benefit of society. In a constantly changing industry, WhiteFox is pushing the boundaries of what security means.

DroneFox is a SWaP-C optimized, portable solution which uses a novel method for tracking and taking temporary control of drones: a “master signal” which allows its operator to choose from a dynamic set of responses including land, return to launch, confiscate, and reroute.

Unlike jammers and other non-kinetic products, the DroneFox can select the exact signal it wants to manipulate, without interfering with any others signals—even other drones.

The core WhiteFox technology offers critical infrastructure and personnel the ability to protect against reckless drone use, while enabling “friendly” drones to fly freely and continue the work they’re doing to positively impact society.

Black Dart 2018 is an annual Department of Defense field demonstration of current and emergent counter-UAS technologies. The event is coordinated and overseen by the Joint Staff J8; Joint Integrated Air and Missile Defense Organization. The training event brings industry personnel, observers from allied nations and military participants from across the Department of Defense.