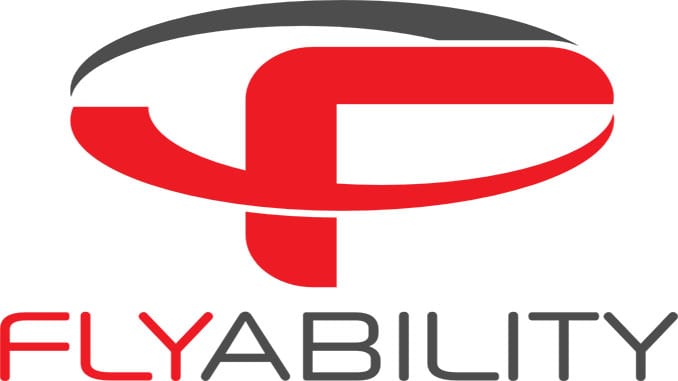 Flyability’s Series A investor ETF Partners co-led the round together with Swisscom Ventures. The Dow Chemical Company(U.S.) joined the round with a significant stake, along with historical investors GoBeyond, and MKS (Switzerland) SA.

“The continued support from ETF and historic investors was instrumental to our success, and we are very proud to see them renewing their trust in this round,” says Patrick Thévoz, CEO of Flyability. “Having Swisscom and Dow as investors is a strong signal of the market’s interest in our approach of digitizing the industry.”

Disrupting how visual inspection is performed in Power Generation, Oil & Gas, Mining or the Chemical Industries, Flyability has delivered to the promise of preventing human exposure to hazardous environments and reducing downtime and inspection costs with its collision-tolerant drone, Elios.

“Flyability has delivered on its vision and has achieved remarkable growth since ETF Partners first invested in 2016,” says Remy de Tonnac, Partner at ETF. “We are pleased to see the company reducing environmental risk across a number of industries, and we are delighted to support Flyability’s next stage goal of delivering “inspection on a click.”

Pioneer and market leader of the indoor drone space, Flyability counts more than 350 customers and 500+ drones in the field, cumulating thousands of flight hours. “Flyability drones enabled Dow to significantly reduce the amount of confined space entries our teams conduct during inspection tasks, keeping our employees safe,” said Andy Lewis, global improvement leader at Dow. “These technologies are a key component in Dow’s vision to increase safety, efficiency and productivity while eliminating confined space entries in the future.”

In addition to fueling Flyability’s growth through production increase and the expansion of its network of partners, this raised capital will be invested in creating the future of autonomous indoor inspection. “Our R&D team now focuses on the ease of use of our solutions and on the quality of the data delivered to our customers. Automation plays a key role there, and we are investing towards indoor 3D mapping, localization and autonomous navigation,” says Adrien Briod, CTO of Flyability and Chairman of the Board. “We intend to streamline the use of drones for predictive asset maintenance, enabling repeated and systematic inspections, easing data capture and localization, and ultimately letting inspector and surveyors focus on the insights while the rest happens automatically.”

Flyability has already demonstrated 3D mapping and localization capabilities indoors, where Flyability’s unique collision tolerance technology allows to access the most complex environments quickly and with peace of mind. Flyability is now taking on the DARPA SubT Challenge with a team of top researchers from around the world to push the limits of indoor autonomous flight.

“I see Flyability as the trailblazer in the digital transformation of visual inspections and non-destructive testing of large industrial installations and infrastructure,” says Alexander Schläpfer, Partner at Swisscom Ventures. “Digital Transformation is the core investment theme of Swisscom Ventures and we are excited to support Flyability’s further growth and global expansion.”

Flyability is a Swiss company building safe drones for the inspection and exploration of indoor environments. The company’s focus is in industrial inspection where it avoids sending people in dangerous and confined spaces, decreasing inspection costs and downtime, and reducing risks for workers and for the environment. It is active in Power Generation, Oil & Gas, Mining, Chemical, and Maritime infrastructures, as well as in Public Safety and Search & Rescue to assess emergency situations without putting humans at risk.