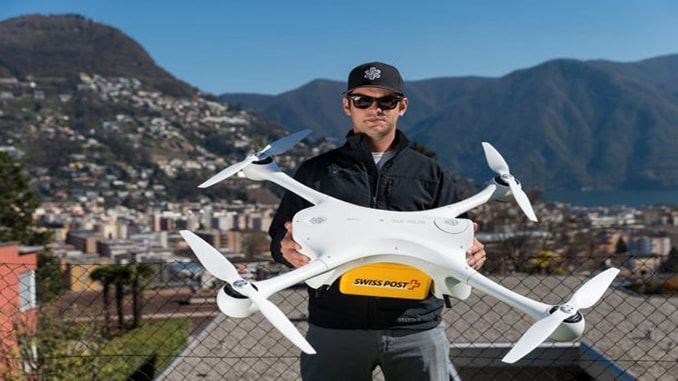 How Drones Are Gearing Up To Transform The Financial Sector

Financial tech, also known as fintech, is one of the most innovative technology markets today. In recent months, there’s been an increasing amount of fintech and UAS (unmanned aircraft system) technology pairings. This has been brought into sharp focus in the UK, where technology magazine, Wired, reported one company receiving nearly $3 million in funding for its drone-based insurance data arm. Much of fintech is already seeking to reform banking, lending and insurance markets. The unique advantages offered by UAS technology are simply not present in other technologies. Using drones provides financial businesses with a level of detail unheard of previously, offering an undeniable amount of advantages.

According to fintech blog Enterprise Innovation, 15% of property insurers use drones already, and so do casualty carriers. Their cited reasons are twofold. The first is perhaps most obvious: using a drone allows insurers to get a fully detailed view of the item that’s to be insured. This is especially useful with homes, where a proper birds-eye view can now be achieved. The offshoot of this is better, more accurate quotes for consumers, which will allow them to control their finances with less volatility.

In the same vein as providing insurance customers with better premiums, drone technology is being used to reduce fraud, saving consumers cash. Payments company WorldPay are testing a ‘drone pay’ technology that will release a parcel only on the receipt of card details. This will reduce the amount of parcels incorrectly issued via fraud – estimated to account for 21% of parcel deliveries.

Taking this to the next level is the concept of an ATM drone. Stanford students have created a UAS device that will securely deliver cash directly to consumers. According to a report on the company by Forbes, the transaction is even more secure than normal ATM usage, as the cash is held in escrow until confirmation by the drone and customer is made. This proposes a safer and more secure way of withdrawing money, and it reduces the opportunity for fraudsters to use illegally obtained bank cards or perform ATM muggings.

Drones are not the first disruptive technology in the fintech sector, but maybe they should be seen as such. Through the insurance, everyday banking and fraud arenas, drones are offering a viable alternative to the services that are currently available.