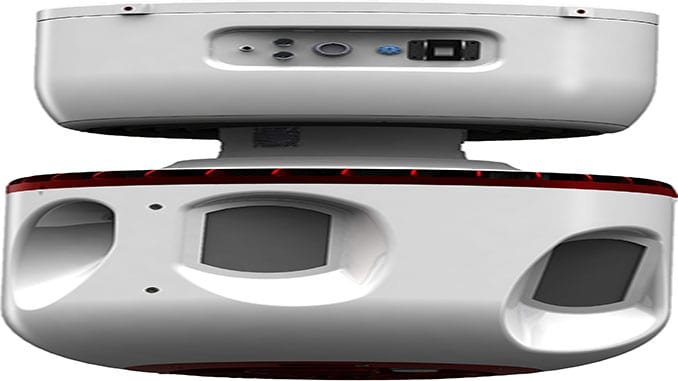 Logos Technologies announced today that it has concluded the very first sale of its exportable aerostat-mounted Kestrel Block II sensor to a military customer. The name of the customer and the total number of systems included in the contract have not been disclosed.

Exhibited at the upcoming Association of the United States Army (AUSA) expo, in Washington, D.C., Kestrel Block II is a lightweight (under 85 pounds, or 36kg) version of the Kestrel wide-area motion imagery (WAMI) system, which has proven itself with U.S. forces in both Iraq and Afghanistan.

“Like the original Kestrel, the Block II can image a city-sized area all at once, day and night, once per second,” said John Marion, president of Logos Technologies. “And since it is mounted on an aerostat, it can deliver that ISR capability for days and even weeks at a stretch for true persistent surveillance and full situational awareness.”

The Kestrel Block II has a 360-degree view of its roughly 115sq km coverage area and can detect all significant movers within the scene, all in real-time. The WAMI system can also cue a high resolution, full-motion video camera and guide it to an object or area of interest for close-in inspection.

“Besides following movers in real time, the system also records all the imagery,” Marion explained, “so the Kestrel Block II operator can go ‘back in time’ from an event and see where those involved came from, all the other people they were connected to, and in turn, those people’s actions and connections.”

In addition to the Kestrel Block II and other systems, Logos Technologies will be displaying its Redkite-I WAMI sensor at AUSA. Redkite-I weighs less than 25 pounds, or 11 kg, and is compact enough to fit inside the payload bay of the Insitu Integrator tactical unmanned aircraft system (UAS).

“Our soldiers deserve the very best, to include the most capable and reliable tactical UAS,” said Don Williamson, Vice President and General Manager Insitu Defense. “Insitu is proud to work with Logos to continue to expand the technologies available to serve our customers.”