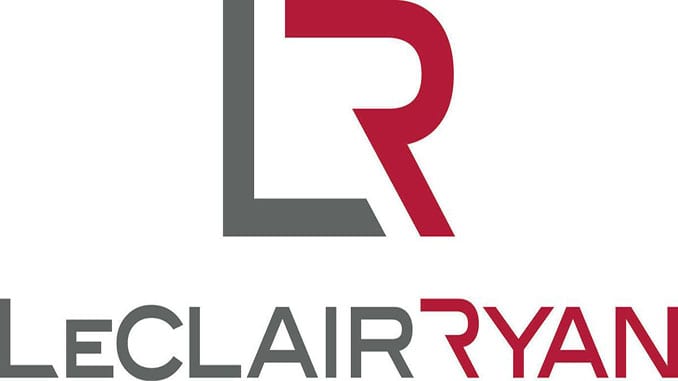 Many of today’s routine drone flights could be redefined as “aerial trespass” under a law proposed by a commission known for its influence with state legislatures, cautioned veteran LeClairRyan aviation attorneys during a webinar attended by more than 300 aviation and other professionals.

“Across the country, everyone involved in Unmanned Aerial Systems (UAS) should closely track the trajectory of the so-called UAS Uniform Tort Law, which was discussed for the first time this past July by the Uniform Law Commission,” noted Mark A. Dombroff, an Alexandria-based member of LeClairRyan and co-leader of the national law firm’s Aviation Industry practice. “If adopted by states, at least in its present form, it could create conflicts and challenges for the fast-growing UAS sector.”

Dombroff and his colleague Mark E. McKinnon, a partner in LeClairRyan’s Alexandria office and head of the firm’s UAS practice area team, discussed the measure during an August 8 webinar on the topic of drone waivers, exemptions and certifications under federal law.

The Uniform Law Commission (ULC), which provides draft legislation for independent adoption by state lawmakers, rang alarm bells among many in the UAS sector when it discussed the so-called Uniform Tort Law last month at its annual meeting in Louisville, Kentucky, McKinnon noted. “The idea for the ULC is to help states get together and pass laws harmonize with each other,” he explained. “Right now, in most states, trespassing onto another person’s land carries a presumption of injury and a right to sue. This measure aims to do something similar for aerial trespass involving UAS, with potentially broad implications. The view is that existing law doesn’t provide enough protection for landowners.”

Across the country, McKinnon continued, aerial trespass is typically akin to nuisance law and requires proof of actual injury. The proposal would make all encroachment over another person’s land by UAS a form of trespass that conveys a presumption of damages, so long as the altitude of the flight was 200 feet or below. As Dombroff told the audience, that could put state laws on a collision course with existing FAA jurisdiction and regulations (under which drones are permitted to fly up to 400 feet in altitude). “It sure seems to me that if that this were enacted in a state, the federal government would quickly file a lawsuit arguing that it was an unlawful preemption of FAA authority,” he said.

The measure continues to be under discussion by the ULC, which plans to debate it further next year, McKinnon said. “We could see some action on this moving forward,” he said. “In general, this is an area where states will likely be focused over the next couple of years. Some lawmakers want to tease out the boundaries of their citizens’ rights to the air above their properties. The question is how that will interact with federalized airspace.”

During the 90-minute webinar, Dombroff and McKinnon also covered topics such as the rules that can be waived under the FAA’s Part 107; the process by which waivers may be obtained; how they may be combined for complex operations; specific definitions and regulations relating to “certified aircraft”; the status of FAA reauthorization in the context of UAS, and more.

The full recording is available at https://www.leclairryan.com/events/xprEventsDetail.aspx?xpST=EventDetail&event=561

About LeClairRyanAs a trusted advisor, LeClairRyan provides business counsel and client representation in corporate law and litigation. In this role, the firm applies its knowledge, insight and skill to help clients achieve their business objectives while managing and minimizing their legal risks, difficulties and expenses. With offices from coast to coast, the firm represents a wide variety of clients nationwide.