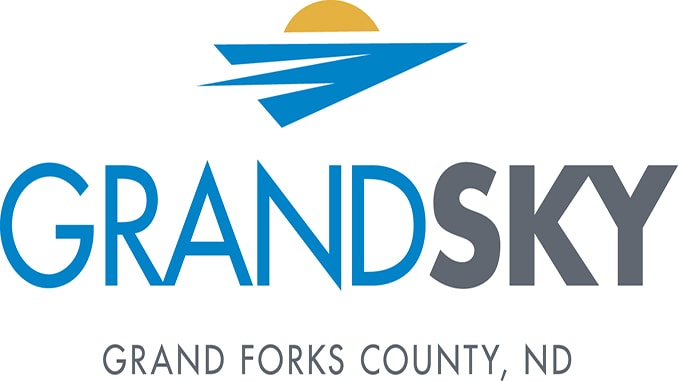 The Federal Aviation Administration gave the Northern Plains UAS Test Site permission to fly unmanned aircraft beyond the operator’s line of sight, up to 30 miles around the Grand Sky commercial testing site.

To commemorate the authorization and the site’s first flight of this kind, U.S. Air Force Secretary Heather Wilson will be at Grand Sky next Monday.

“This authorization continues to build North Dakota’s competitive edge when it comes to UAS development, testing and research,” Hoeven said in a statement Monday. “In 2016, the Northern Plains Test Site became the first place in the nation with authorization to fly large UAS beyond line of sight by relying on a ground-based system to ensure flight safety. The test site has now demonstrated that this system is safe enough to eliminate the need for a manned plane to observe the UAS flight.”

Hoeven was recently at Grand Sky with Kirstjen Nielsen, secretary for the U.S. Department of Homeland Security, to tell local UAS leaders how drones can assist national security.

Heitkamp also had a statement Monday afternoon, citing her experience on the Senate Homeland Security and Governmental Affairs Committee.

“As I’ve worked to advance North Dakota’s civilian and military UAS research and development, I’ve pushed the FAA to take steps like this one that will help protect national security and develop technologies to keep our borders secure, prevent the trafficking of drugs, and protect against acts of terrorism,” Heitkamp said. “Grand Sky is on the cutting edge of UAS development, and this authorization will allow our world-class aviation pioneers to continue to advance the technology that has a big future for both commercial and national security purposes.”

Referring to a General Atomics announcement last week that the company will expand its Grand Sky presence from six to 20 acres, U.S. Rep. Kevin Cramer, R-N.D., said the FAA’s authorization will be a “deciding factor” for UAS companies looking to increase their presence in Grand Forks. “I will continue to work with my colleagues, local officials, and the Administration to support UAS development in the area,” Cramer said.