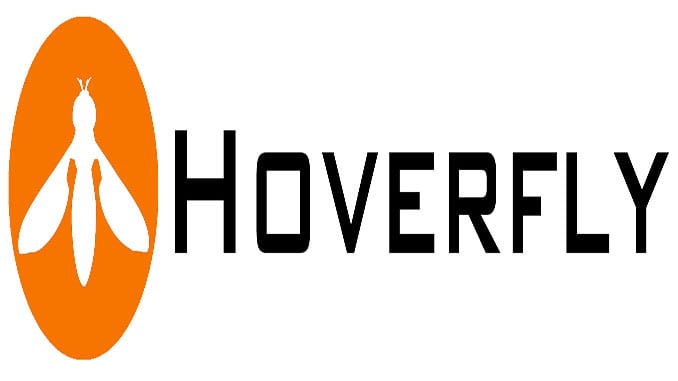 Hoverfly Technologies Inc., the world leader in tether-powered aerial drone systems, is pleased to announce Stephen (Steve) Walters has been promoted to president of Hoverfly. Steve will be responsible for all of Hoverfly’s business operations including R&D, engineering, manufacturing and product support. He will continue to lead the progress of Hoverfly’s LiveSky-branded tether-powered persistent aerial robots for surveillance and communication to support a growing number of military, security and commercial customers.

“Over the past six months, Steve has excelled quickly within the organization from executive vice president to chief operating officer and now president of the company. He has demonstrated great leadership and possesses the ideal qualities evidenced by his military and industrial background to lead the company as president during the next stage of its success. His experience as a U.S. Army aviator, flight-test director and aviation program manager gives him a deep understanding of the requirements and process for producing, certifying and managing large fleets of complex flying machines,” said Hoverfly Chairman and CEO Rob Topping.

Steve joined Hoverfly Technologies Inc. in 2016 as EVP of special programs, with responsibility for DoD and U.S. government procurements and led Hoverfly’s rapid growth in both mobile and fixed-based installations of the LiveSky series of tether-powered small UAS, aka “drones.”

Hoverfly’s LiveSky tether-powered UAS solve the problems that plague free-flight drones like short flight duration, loss of vehicle control and fly-aways. Hoverfly tether-powered systems fly safely under positive control for hours, days and weeks at a time without landing because of their secure tether power and communications.

“I’m pleased to be promoted to this role as we embark on the next generation of unmanned aerial vehicle technology. Knowing we are making customers more successful in their missions of protecting the homeland, its people, property and critical infrastructure by using our world-class aerial drone solutions gives me a great deal of pride and satisfaction,” said new Hoverfly COO and President Steve Walters.

Prior to joining Hoverfly Technologies, Steve was CEO of Brogden Enterprises and was SVP of QinetiQ North America and Westar Aerospace & Defense Group where he ran $300 million in contracts for the $2.2 billion in revenue public company. Steve has engineering degrees from the U.S. Military Academy at West Point and the Naval Postgraduate School at Monterrey and is a graduate of the Naval Test Pilot School (USNTPS).

Hoverfly Technologies Inc. (www.hoverflytech.com) designs and manufactures tether-powered aerial drones designed for persistent security and public safety applications. Our drones operate in defense, security, public safety, sports, media and large industrial markets where reliability and durability are paramount. Hoverfly drones fly continuously for hours, days and weeks at a time using mobile/ground power transmitted over the tether. Hoverfly drones send RF secure data and operate from fixed-base installations or “on the move” vehicles. Our products fly autonomously and require no piloting skills, making them practical for all types of users, applications and missions. Our customers equip their drones with a variety of payloads including video, IR cameras, communication detectors, transmitters, lights and more. Hoverfly drones are designed, built and supported in the U.S.A.

No Replies to "Hoverfly Technologies Advances Steve Walters to President"