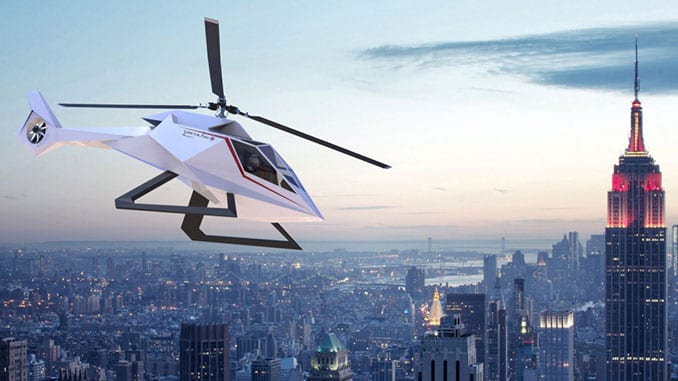 During the Farnborough Air Show 2018, on 17th of July, SE Antonov, Ukraine and AIR-ION TECHNOLOGIES SA, Switzerland signed a Memorandum of Understanding about the establishment of partnership in area of design, tests, certification and serial production of hybrid and full electric unmanned aerial vehicles (UAV) based on versatile, flexible, multifunctional platform developed by AIR-ION TECHNOLOGIES SA for performing different civilian and military missions.

MOU  suggests several stages of cooperation, during first stage partners will conduct research of world technologies and market of electric UAVs applying as air taxi, and hybrid UAVs in other civil and military missions. SE Antonov will participate in design of the UAV body, manufacturing of prototypes, conducting of tests and in perspective creating of serial production line on Antonov’s site.

According to the existing forecasts, world market of civil UAVs like full electric Air-Taxi, Boarder Guard, Logistics, Security, Natural Disaster and other missions the global market will rise from today’s 17.8 B USD in 2017 to 48.8 B USD in 2023 total market size during this period of over 215 B USD.

No Replies to "Farnborough: 2018 Antonov and Air-Ion Partner on Electric UAVs"