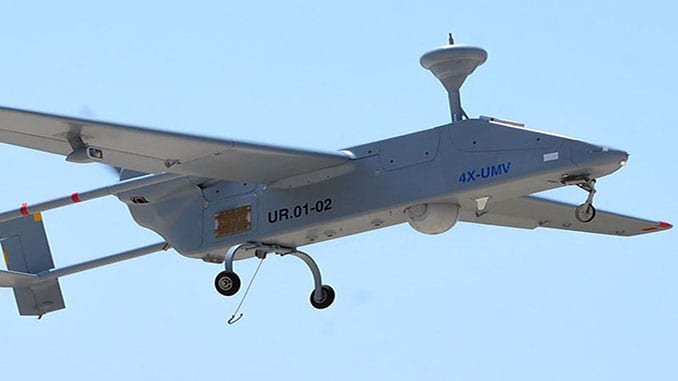 The Spanish Army, together with the NATO Support and Procurement Agency (NSPA), has successfully completed the testing of two upgraded PASI Searcher Mk III class II tactical UAS, the NSPA announced on 9 July.

The testing was conducted at the Eim Shemer Airfield, Israel, in June. Upgraded by Israel Aerospace Industries’ MALAT, both UAS are fully airworthy and have been configured to the PASI II standard configuration baseline.

Both aircraft will now be disassembled and shipped directly to Madrid, Spain, where they will re-enter service with the Spanish Army.

The two UAS were acquired in two stages between 2007 and 2010. They have been upgraded under a project managed by the NSPA to extend their life cycle until 2025.

The Spanish Army deploys the UAS for ISR in support of missions in any operational theatre.