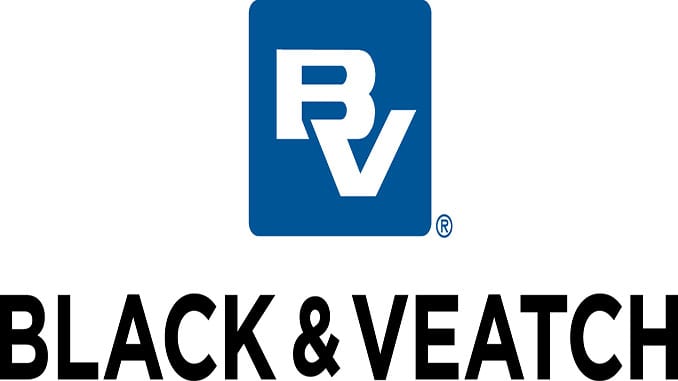 As unmanned aircraft systems (UAS) – commonly known as drones – become more vital for commercial use, the Federal Aviation Administration (FAA) is weighing whether to free up more national airspace for them by relaxing restraints on their operation.  Such airspace rules changes could allow beyond-line-of-sight use of unmanned aerial vehicles (UAV), and Black & Veatch is part of the team helping test the safety of that.

Black & Veatch, a global engineering leader that has deployed UASs in overhead inspections of power lines and other critical infrastructure, announces its support of the Kansas Department of Transportation (KDoT) in an FAA pilot program that explores whether evolving rural UAS applications merit easing federal restrictions of their use.

The U.S. Department of Transportation, which is reviewing these restrictions, recently awarded Kansas and nine other state lead teams the ability to expand testing of beyond visual line of sight operations. Black & Veatch will help test the drones beyond the operator’s sight – something now barred by the FAA, as is using unmanned aircraft higher than 400 feet, at night or above people. While drones have the capability for autonomous flight and can be programmed for miles in a linear path, Kansas and other pilot sites could serve as case studies for future FAA rules nationwide, perhaps allowing jurisdictions to integrate their own drone operations into the National Airspace System (NAS).

The KDoT team, with Black & Veatch, will operate drones beyond sight lines in multiple areas throughout the state initially focusing on infrastructure inspection and precision agriculture. Precision agriculture use, for example, could benefit a grower’s quest for cost-containment through pinpoint use of seeds, pesticides and fertilizer. A drone’s promise of giving a bird’s eye view of any problematic area of cropland – and getting UAS-delivered treatment for it – comes at a time when producers face mounting pressures to meet food demand.

Other benefits of UAS use cases may include high-definition images or video of assets, increased frequency of inspections, more data that can be analyzed for the clearest possible picture of risk management, and the safety that comes with deploying remote-controlled machines instead of putting humans in harm’s way.

“As drones become more mainstream with their versatility, these projects in Kansas and elsewhere are key in testing all applications of these unmanned aircraft systems and, if successful, may ease airspace rules for everyone’s betterment,” said Jamare Bates, an FAA-certified remote unmanned aircraft vehicle pilot who heads Black & Veatch’s UAS operations.

Black & Veatch has performed many successful visual-line-of-sight flights over dams, transmission lines, solar fields and streams as part of a stream-restoration project. The global engineering company also has used drones to help monitor progress on construction of a Midwest wastewater treatment plant.