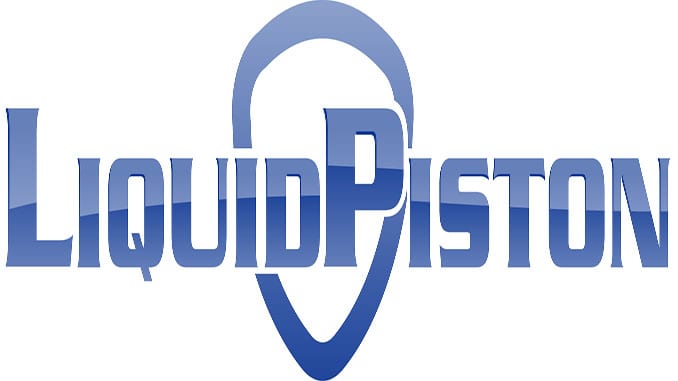 The U.S. Defense Advanced Research Projects Agency (DARPA) has awarded LiquidPiston Inc., an advanced internal combustion engine technology company, an additional $2.5 million to continue development of its 30kW X4 rotary diesel engine prototype, bringing DARPA’s total funding of the engine technology to $6M. LiquidPiston received this award after meeting the objectives for Phase I of the program, which had focused on the clean sheet design of the X4, and demonstrating the structural integrity of the new engine platform while operating under compression ignition of diesel fuel.

The objectives for the $2.5 million phase II of the program are demonstrating 30kW of power and reaching 45% net indicated fuel efficiency from the .75L X4 prototype. Development will be executed at LiquidPiston’s state-of-the-art dynamometer & engineering test facility in Connecticut.

Phase II also lays a foundation for future work. When development of the fully packaged engine is complete, the 30kW X4 engine is expected to weigh just 30lbs and fit into a 10” box, while achieving 45% brake thermal efficiency – approximately an order of magnitude smaller and lighter than traditional piston diesel engines, and also 30% more efficient. The efficient, lightweight, and powerful rotary Diesel/JP-8 X4 engine offers a disruptive power solution for direct as well as hybrid electric propulsion and power generation.

“Exceeding DARPA’s objectives for the first phase of the program validates the potential for an entirely new category of military-grade, rotary diesel engines,” said Alexander Shkolnik, CEO and Founder of LiquidPiston. “In combustion testing, the X4 prototype handled peak cylinder pressures reaching 150 bar at a compression ratio of 26:1. This is the first time that a rotary engine has shown the capability to achieve true compression ignition at this ratio in a single stage of compression and without any supercharging. We’re excited to continue working with DARPA in demonstrating the power and efficiency capability of the X4, while identifying transition pathways for the technology within specific branches of the armed forces.”

LiquidPiston is in discussions with development partners considering potential applications in range-extended electric vehicles and drones in both the military and commercial sectors. Bringing the efficiency of a large diesel engine to markets typically served by small gasoline engines could nearly double the fuel economy or range of these types of vehicles.

LiquidPiston, headquartered in Bloomfield, Conn., is revolutionizing next-generation engine development. The company develops and licenses compact & efficient power solutions based on an optimized thermodynamic cycle and a new type of rotary engine architecture. LiquidPiston’s patented high-efficiency cycle is the biggest leap forward in combustion engine technology over the last 85 years.