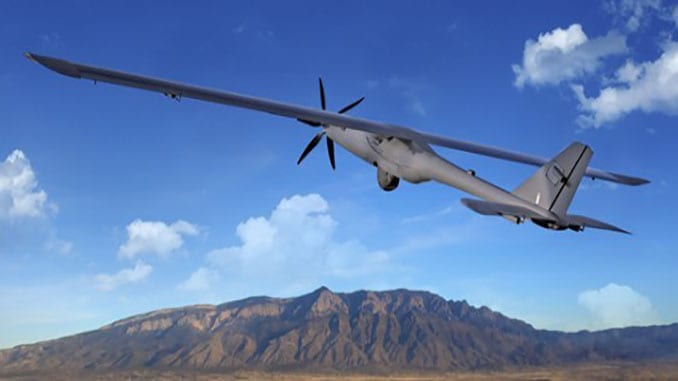 Bridger Aerospace is pleased to announce that it has been awarded a contract by the Department of Interior (“DOI“) to supply unmanned service support for wild land fire management on a “call when needed” basis.  The five-year IDIQ contract, which is the first of its kind awarded by DOI, will allow DOI to deploy contractor-operated and maintained small unmanned air systems (“UAS“) that are ready when needed to support wildland fire operations, search and rescue, emergency management and other resource missions in the Continental United States and Alaska.

In connection with the execution of the DOI contract, Bridger’s Founder and President Tim Sheehy stated, “We are humbled and proud to be awarded a spot on DOI’s pioneering UAS firefighting contract. We continue to focus on innovative and effective methods to improve the safety of aerial firefighting operations, and we look forward to continuing to serve communities that are threatened by wildfire danger.”

To satisfy its obligations under the awarded contract, Bridger will be partnering with Silent Falcon UAS Technologies, one of a limited number of fixed wing UAS providers that has been recognized as satisfying DOI operational status requirements. James McBurney, President at Silent Falcon, stated, “We are extremely fortunate to partner with Bridgerin this first of its kind UAS services contract, and we are excited to deploy the technology embedded in the Silent Falcon™, the only solar electric, long range, long endurance UAS.”

Bridger Aerospace and its affiliates strive to provide cutting edge technology and service support to the United States Forest Service, Bureau of Land Management and state departments of natural resources. Founded in 2013, Bridger is a veteran owned and operated company, FAA Part 135 Air Carrier and Part 107 certified UAV operator, and through its customer focused approach, the Company has grown from a one-man / one-plane operation to a fleet of nine manned aircraft, several UAVs and a broad base of government and civilian contracts.

Headquartered in Bozeman, MT, Bridger Aerospace is a leader in the Air Attack segment of the aerial forest firefighting sector.  Bridger operates air attack, aerial imaging and aerial survey aircraft across all 50 states and is an awardee of the first UAV Operations contract for US Wildfire Response.  Bridger and its predecessor companies have been flying in support of the US forest fire fighting sector since 2002.

Dedrone Selected to Compete at ThunderDrone Game of Drones Competition

Sensofusion's AIRFENCE Preps for Production with U.S. Department of Defense