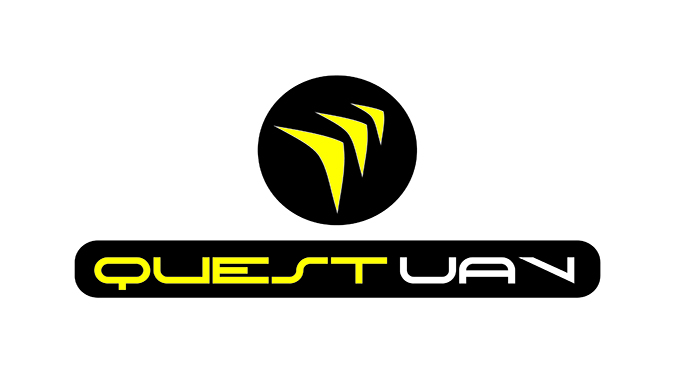 QuestUAV Ltd was commissioned to undertake an orthographic survey for the Port of Sunderland in the UK. The
150-hectare survey used one of QuestUAV’s Datahawk PPK fixed-wing drones, equipped with a Sony
RX100 RGB camera capable of a 3cm resolution at 400ft. The survey took one day to complete, including travel
induction, risk assessment, and setup of Trimble base station.

QuestUAV was chosen due to its ability to image relatively large areas of land in a short time and process
to a high standard using professional techniques that can be verified using classical survey methods. The
QuestUAV team of two CAA qualified pilots chose two different sites for launch and landing to keep the drone visible always.

When airborne, one pilot acts as remote drone controller and one acts as the commander with laptop and telemetry
communications, at all times the drone is kept in visual sight by at least one member of the team.

One geolocated high-resolution image is taken automatically every 2 seconds by the drone. The total flight time was 1hour and fifteen minutes in which total of one thousand eight hundred images were taken of which one thousand four hundred were used for the survey. The final processed results were given to our client three days after the completion of the flights. Post-processing came next with the generation of a point cloud and ortho model.
The resulting survey accuracy was within 5cm absolute accuracy, based on 12 checkpoints from around the survey area.

QuestUAV has a professional survey that has operated for ten years. The company also manufactures fixed-wing drones for commercial survey use around the world.

To find out more visit www.questuav.com