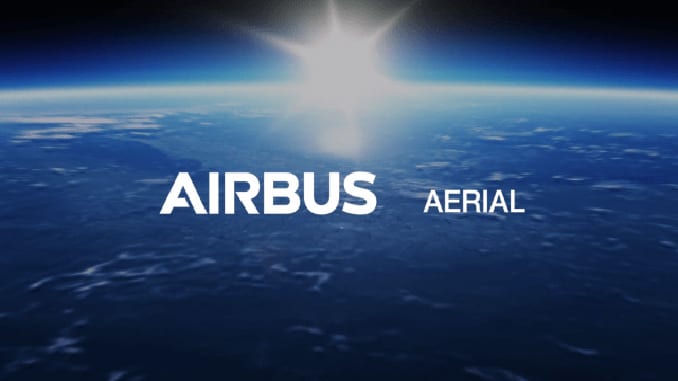 Airbus Aerial has been selected to provide its domain expertise in unmanned aircraft systems as part of a team of private-sector firms supporting the Unmanned Aircraft Systems (UAS) Integration Pilot Program (IPP). The IPP is a three-year U.S. Department of Transportation (DOT) program implemented through the Federal Aviation Administration (FAA), aimed at developing a regulatory framework for expanded drone operations nationwide. Across the U.S., only ten teams were selected from more than 150 applicants.

Under the IPP, state and local government entities partner with private-sector firms and apply to the DOT/FAA for inclusion in the program. Airbus Aerial is a member of the applicant teams for Virginia and for North Dakota, both of which have been selected for one of the ten IPP awards.

“Airbus Aerial’s participation in the Integration Pilot Program will expand our efforts in ‘beyond visible line of sight’ (BVLOS) drone operations, as well as in testing and validating safe operational models and new technologies, ” said Jesse Kallman, President of Airbus Aerial. “This important work will help the US government to lay a foundation for drone operations in the United States.”

Launched just over a year ago, Airbus Aerial provides customized data and analysis of aerial imagery collected from drones, satellites, high-altitude aircraft and other sources. Its customers represent a range of markets, including insurance, public utilities and infrastructure.

About Airbus
Airbus is a global leader in aeronautics, space and related services. In 2017 it generated revenues of € 67 billion and employed a workforce of around 129,000. Airbus offers the most comprehensive range of passenger airliners from 100 to more than 600 seats. Airbus is also a European leader providing tanker, combat, transport and mission aircraft, as well as one of the world’s leading space companies. In helicopters, Airbus provides the most efficient civil and military rotorcraft solutions worldwide.

Gremlins Program On Track For Demonstration Flights In 2019