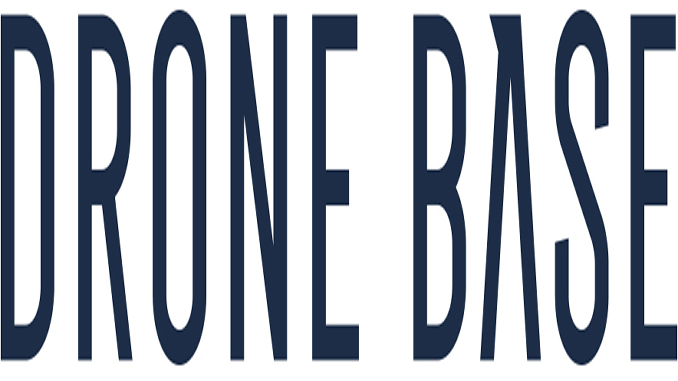 DroneBase, the largest global drone operations company,  today announced it has raised $12 million in Series B funding to expand its drone operations services for enterprises. Union Square Ventures (USV) and Upfront Ventures co-led the round alongside DJI and new investors Hearst Ventures and Pritzker Group. This brings DroneBase’s total funding to more than $17 million.

“DroneBase has addressed two key challenges in the industry by providing reliable, affordable and scalable drone services for enterprises across industries, while offering opportunities for pilots of all skill sets with purposeful reasons to fly their drones,” said Jan Gasparic, Head of Enterprise Partnerships, DJI. “This round marks DJI’s third investment in DroneBase through SkyFund, which demonstrates our confidence in their continued success in an industry that, while growing at a rapid pace, is just at the beginning of realizing its full potential.”

DroneBase recently completed over 100,000 commercial drone missions for enterprise clients across various industries such as real estate, insurance, telecommunications, construction, and media. The company has the largest, most engaged and skilled drone pilot network, having grown it 10x year over year for the past two years. Through this network, DroneBase is able to turn around a client mission in less than 48 hours anywhere in the United States, since its pilots are active in all 50 states and over 60 countries.

“We want DroneBase to have the best customer experience for both our enterprise clients and pilots, and that means automating the operations layer so both parties can focus on what they do best,” said Dan Burton, Co-Founder and CEO, DroneBase. “We’re advancing how drones can make enterprises more efficient, and this new funding will allow us to make AirCraft Pro a reality.”

With this funding, DroneBase will focus on expanding its enterprise offering to include AirCraft Pro. DroneBase’s AirCraft technology is the first augmented reality (AR) technology for both recreational and commercial drone use. Since AirCraft’s launch on the DroneBase Pilot App, drone pilots have placed hundreds of thousands of blocks throughout the world. Available later this year, AirCraft Pro will enable companies from insurance to construction and real estate to telecom to use the AR technology for a wide variety of use cases.

“Today Los Angeles is the epicenter for innovation in aerial technology, and DroneBase is the leader in acquiring aerial imagery and data,” said Greg Bettinelli, Partner at Upfront Ventures and DroneBase Board Member. “We believe DroneBase will own the operations and infrastructure of the drone ecosystem and be able to serve clients across every industry as a result.”

DroneBase will also innovate its platform and API to become even more relevant, data-rich, and valuable for all of their clients. The DroneBase API allows enterprise companies to work with DroneBase at scale. It offers customers a way to seamlessly send 100’s or 1000’s of orders directly into DroneBase’s workflow to maximize efficiency, lower costs, and decrease turnaround time. Through a recent integration with AirMap, the DroneBase API also provides instant airspace clearance in U.S. controlled airspace near select FAA facilities, allowing for more flights for more customers.

DroneBase recently launched the DroneBase Pilot App on Android in the Google Play store, enabling opportunities for more pilots to take part in missions. The proprietary Pilot Dashboard shows pilots the number of missions flown, amount earned to date, and active missions. By being available on Android, DroneBase looks to broaden the reach of their global pilot network.