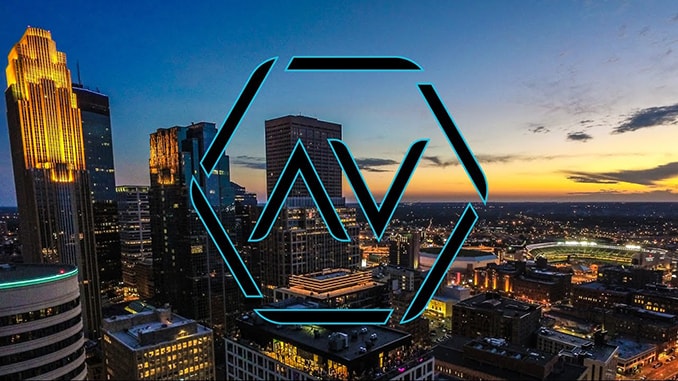 Tens of thousands of drone videos from around the world have been narrowed down to a handful of finalists in the first-ever AirVūz Drone Video Awards.

More than 33,000 videos uploaded to AirVuz.com between January 1, 2017 and December 15, 2017 were eligible to be chosen as finalists. The contest was open to anyone in the world who uploaded an originally-shot drone video on AirVuz.com.

A plaque, cash and prizes will be awarded to winners in 13 categories, which include: People, Cities, Countries, Landscape, Freestyle FPV, Drone Racing, Tiny Whoop, Animals (including pets), Dronies (selfies taken with a drone), Sports, Originality, Reels and Photo.

Five finalists in each category were selected by the staff of AirVūz, based on the quality, originality and creativity of the drone video or photograph. Videos submitted during 2017 will be ineligible to compete in 2018.

The winners of each category of the 2017 AirVūz Drone Video Awards will be announced on AirVūz Live on Facebook on Feb. 5 at facebook.com/airvuz. For more information about the contest, go to http://www.airvuz.com/drone-video-awards-2017 or contact Tyler Mason, Director of Public Relations, at tyler(at)airvuz(dot)com.

There Is No One Else by WellingtonVisuals

Helipad Selfie in Shanghai by ASenseofHuber

An Imaginary World by Tobias Hägg

To The Mystery by Scientik

Can’t Touch It by NytfuryFPV

Winds From Morocco by bbacalhau

This Is Romania by The Brothers M

This is Yunnan by Face du Monde

Philippines | A Place I Call Home by Merr Watson

Flying with Flamingos by Alp Karagulle

Wave Sharin’ is Carin’ by Jaimen

Tokyo From Above by BigHeadGreg

How to make people happy with Drones by SeekND FPV

Tiny Whooping the Fountains of Bellagio by Redline

UNITED WE RIDE by FourOhFourFilmFactory

Sports RG Drones in the Brazil by rg drones

Best of windsurfing by RikDingo

Beauty and the Beast-Chicago’s Story by Drone Media Chicago

Ludovico Einaudi & Greenpeace “Elegy for the Arctic” by CopterClouds.com

Drones are Awesome by ThisIsTilt

Summer is Coming – A tribute to travellers by Grim Berge

Floating in the Unknown by zimydakid

Lombard Street in San Francisco by B. Dumas

Lady in Red 2 by Dirka

About AirVūz
Since its launch in 2015, AirVūz has become the world’s leading drone video and photography sharing platform and global community for drone pilots and aerial media enthusiasts. Drone enthusiasts worldwide can upload and share videos and photos in unlimited quantity and at no cost. Site users have free access to an ever-growing library of drone media content including easily browsable categories such as travel, extreme sports, golf courses, drone racing, landmarks and more. AirVūz users also have access to original AirVūz content, including the weekly AirVūz News program, profiles of top content creators, product reviews, and how-to information for drone pilots on how to take and edit high quality drone video.

No Replies to "Nominees Announced For 2017 AirVūz Drone Video Awards"