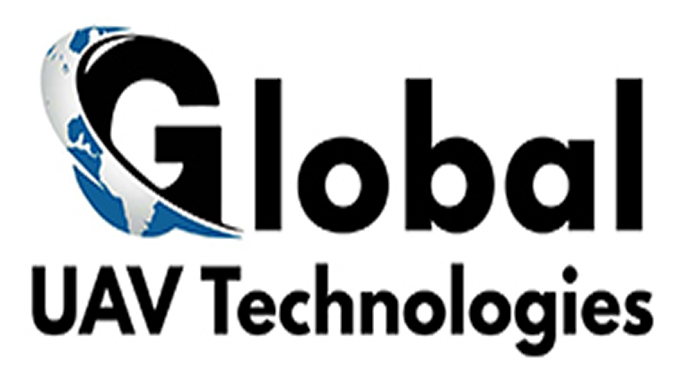 Global UAV Technologies Ltd. is pleased to announce that Stewart W. Baillie has been appointed to the Board of Directors.

“We are excited to announce the addition of Mr. Baillie as a Director of Global UAV. Stewart brings an immense amount of broad industry experience to our company from many aspects of his successful career. Mr. Baillie was instrumental in the development of Transport Canada’s current Small Unmanned Aircraft System (“sUAS”) Design Standard, and will add significant value and guidance to Global UAV’s future developments.” stated Global UAV President and Director, Mr. James Rogers.

For over 30 years Mr. Baillie worked for the National Research Council (“NRC”) of Canada at the Flight Research Laboratory (“FRL”) serving initially as a Research Officer and then a Program Manager and, finally, as Lab Director for 15 years. During this period, he also had a 9-month assignment to Industry Canada where he served as a Director within the Aerospace, Defence and Marine Branch.

From 2003 to 2013, Mr. Baillie was the main proponent of unmanned aircraft technology at the NRC and led the development of the NRC’s Civil Unmanned Aircraft System (“UAS”) Program.  From 2010 to 2016 Mr. Baillie served the UAS industry as the Chair of the Airworthiness Subgroup of the Canadian Aviation Regulation Advisory Council (“CARAC”) UAV Program Design Working Group.  In this capacity he played a major role in the development of the current sUAS Design Standard that is currently found in the Transport Canada Staff Instruction as well as the development of a similar regulatory proposal concerning sUAS for Beyond Visual Line of Sight (“BVLOS”) operations.

Mr. Baillie’s expertise includes both fixed and rotary wing aircraft with special emphasis on aircraft operations, handling qualities and flight testing.  As a professional researcher, Mr. Baillie has authored over 90 technical publications. As Director of the FRL, Mr. Baillie had the unique responsibilities of managing both a research organization and serving as the Transport Canada “Accountable Executive” for the operations of the NRC experimental aircraft fleet, the associated Aircraft Maintenance Organizations and the in-house “design and modification approval organization”.

Mr. Baillie has been a member of the American Institute for Aeronautics and Astronautics (“AIAA”) and the American Helicopter Society, a Fellow of the Canadian Aeronautics and Space Institute and has served as that organization’s President and as the Editor of the Canadian Aeronautics and Space Journal.  He represented Canada in the NATO-Research and Technology Organisation and its predecessor organization, Advisory Group for Aerospace Research and Development (“AGARD”) and was a Canadian member of the International Congress of the Aeronautical Sciences (“ICAS”).  From 2012 to 2017, Mr. Baillie was a board member of Unmanned Systems Canada and served as its Chairman of the Board of Directors from 2013 to 2015.

Mr. Baillie retired from NRC in January 2013 and is now an independent consultant.

Global UAV Technologies will continue its growth through expanding the business of its current subsidiaries and the continued evaluation of potential acquisitions with the goal of creating a consortium of businesses that, when fully integrated, will cover all aspects of the UAV industry.