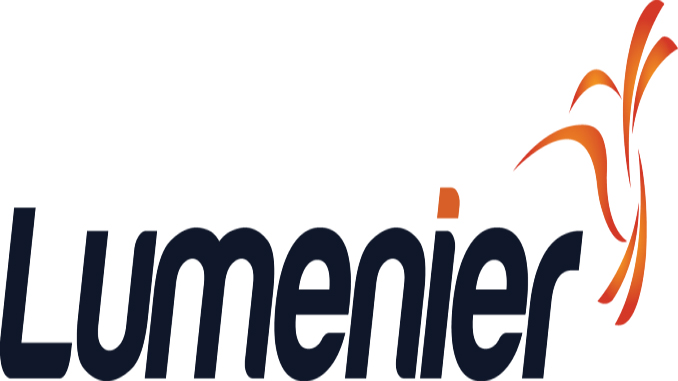 The FCC has imposed a $180,000 civil penalty on a Sarasota, Florida, company that had been marketing noncompliant audio-visual transmitters intended for use on drones in violation of the Commission’s Amateur Service and marketing rules. In an Order released on December 19, the FCC explained that Lumenier Holdco LLC (formerly known as FPV Manuals LLC) was advertising and marketing uncertified AV transmitters capable of operating on both amateur and non-amateur frequencies, including bands reserved for federal government use. Some of the transmitters also exceeded the 1-W power limit for Amateur Radio transmitters used on model craft, the FCC said.

“Moreover, entities that rely on amateur frequencies in operating compliant AV transmitters must have an amateur license and otherwise comply with all applicable laws for such operation,” the FCC said in the Order. The FCC said that while it generally has not required amateur equipment to be certified if it operates solely on Amateur Radio frequencies, certification is required if a device can operate outside of the ham bands.

In addition to paying a civil penalty, Lumenier, which has admitted to marketing the noncompliant AV transmitters, will enter into a Consent Decree with the FCC to settle the enforcement proceeding and terminate the investigation.

The case stemmed from complaints received by the Wireless Telecommunications Bureau’s Spectrum Enforcement Division. “The investigation revealed that some of the AV transmitters marketed by Lumenier were capable of being operated outside of the authorized Amateur Radio Service bands, including on frequencies reserved in whole or in part for federal agencies, but were not certified or otherwise compliant with the rules,” the FCC said in its Order. “These AV transmitters are considered intentional radiators and must comply with the Commission’s Equipment Authorization and Marketing rules.

The FCC said that Lumenier ceased marketing the noncompliant transmitters after receiving a Letter of Inquiry from the FCC last April. The Consent Decreeaccompanying the FCC Order requires Lumenier to admit that it violated equipment authorization and marketing rules and establish a compliance plan to ensure that the company complies with FCC rules in the future.