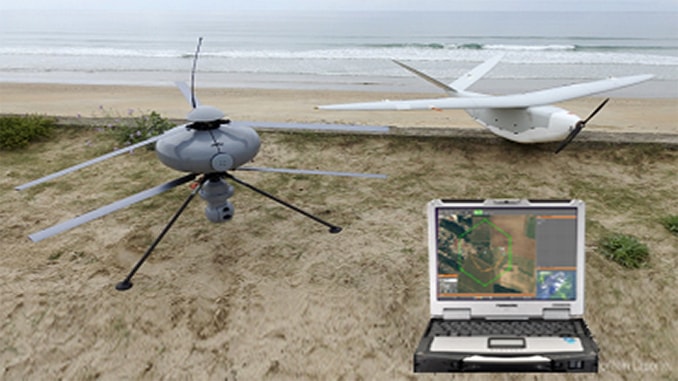 To succeed in drone-based security missions, the ground control station (GCS), is a decisive element, since it allows the operator to ensure its effectiveness.

Via a ground control station running on a ruggedized laptop specifically designed to withstand the harshness of field missions, the operator will plan his mission, pilot the drone and analyze the data from embedded sensors in real time. It is the ground control station that will play a vital role and its intuitiveness and compatibility with different types of terrain and missions will largely determine the success of an operation.

Partners since 2016, Delair and ECA Group have co-developed this new generation of ground station (GCS). The objective is to operate both the product family of the UAV IT180 (mini-drone vertical take-off and landing) as well as the family of Delair drones, including the DT26X (mini-drone with fixed wing). 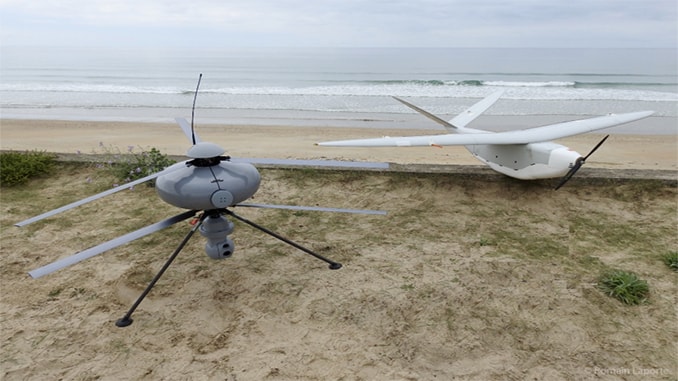 “Thanks to the new GCS, collaborative drone missions are gaining considerably in performance. This type of mission now becomes easier to manage via a single interface and by a single operator. With the new ground station the intervention forces gain especially in precision of information and intervention reactivity.”, says Francis Duruflé, sales manager for Aerial Drones business at ECA Group.

“The new multiplatform ground station will also allow its users to optimize the training of their UAV pilot crews as well as the ability for the same pilot to switch from one drone to another in a very intuitive way. Another important criterion, the logistic constraint of the material to be transported, which will be reduced by using the new GCS.”, says Charles-Etienne Gariel, sales director at Delair.

This is a first in the French mini-drone industry and will allow Delair and ECA Group to offer innovative solutions for complex multi-drone operations, and thus increase their relevance in the future.