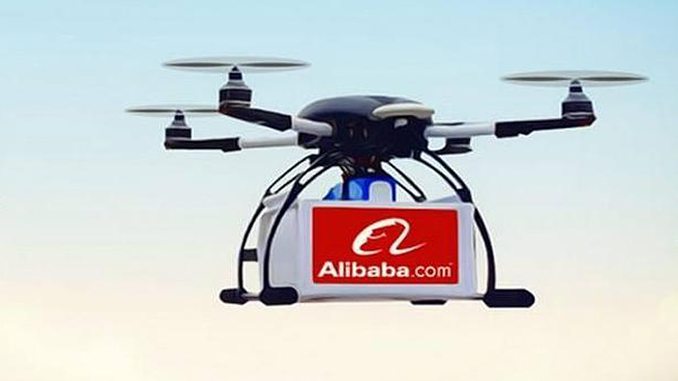 Alibaba’s Drones Deliver Packages Over Water For The First Time

Chinese e-commerce giant Alibaba announced that it has used unmanned aerial vehicles (UAVs), commonly known as drones, to deliver packages over water for the first time.

Three drones carrying a total six boxes of passionfruit with a combined weight of around 12 kilograms flew from Putian in East China’s Fujian province to nearby Meizhou Island on Oct 31, the company said.

Flying into a strong wind, the drones took nine minutes to make the five-kilometer crossing. Each drone can carry up to seven kilograms.

Zeng Jinmei, an online store owner based on the island, said that the drone delivery service will cut the transportation time by half and save logistic costs.

The day, which can be compared to Black Friday in the United States, became a shopping festival in China after Alibaba launched a major promotional campaign in 2009.

Alibaba plans to use drones to deliver high value-added products such as fresh food and medical supplies over water in the future.