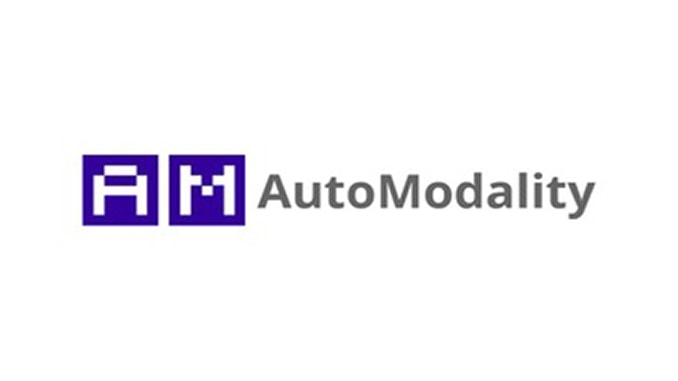 SkyFund, backed by DJI, the world’s leader in civilian drones and aerial imaging technology, and venture capital firm Accel, has invested in New York-based robotics company AutoModality. The winner of DJI’s 2016 SDK Challenge competition, AutoModality is now developing an innovative Autonomous Drone Bridge Inspection System that assists workers by accessing the difficult and dangerous locations on the structure while they remain safely on the ground.

“AutoModality is dedicated to creating autonomous mobile systems that sense, explore, and analyze the world around us,” said Dan Hennage, CEO at AutoModality. “DJI’s drones are ideal platforms for our systems because their open SDK allows us to rapidly integrate, iterate, and create innovative new uses for drone technology, especially in GPS denied environments like bridges.”

AutoModality’s industry leading Perceptive Navigation technology enables fully autonomous close-up infrastructure inspection, especially in areas that are difficult to navigate, pose safety risks, and are often GPS-denied, such as under bridges, inside buildings and tunnels, and across challenging terrains. AutoModality’s enterprise solutions consist of an off-the-shelf drone, such as the DJI Matrice 210, a powerful mobile computer, a sensor package, and its proprietary Perceptive Navigation software. Together, these technologies create an aerial platform that can be used across multiple industries and is safer and more efficient than ever before. AutoModality estimates that the total market size for its technology it over $500M for bridge inspections alone.

“As DJI technology makes its way into the hands of innovators and creators like those at AutoModality, it continues to transform a wide variety of industries from construction to agriculture, and now infrastructure inspection,” said Robert Schlub, Vice President of North America Research and Development at DJI. “We’re excited to help developers so that they can create and bring tangible benefits to their business operations as well as for the wider drone industry.”

The SkyFund investment is part of DJI’s commitment to support entrepreneurs who are building the important technologies that drive drones into the hands of consumers and enterprises around the world. Previously, SkyFund invested in DroneBase, a network of drone pilots that can be hired on-demand for commercial purposes.

“Since launching the SkyFund in 2015, we’ve seen an explosion of use cases for drones and robotics across a number of commercial and industrial applications,” said Miles Clements, Partner with Accel. “Our joint investment today in AutoModality reflects a bigger trend where drones are increasingly an everyday resource for businesses. Alongside our partner, DJI, we remain committed to investing in and developing this important community.”

SkyFund’s Investment in AutoModality was unveiled today at DJI’s AirWorks Conference, an annual event that brings DJI users together to inspire, connect and energize attendees about the beneficial drone applications available to enterprises today as well as the future of the global commercial drone industry. It draws attendees from a diverse set of backgrounds who are using drones every day within the agriculture, construction, energy, infrastructure and public safety industries for three days of presentations, hands-on workshops, training sessions and networking opportunities. The conference began today in Denver, Colorado.

The SkyFund, backed by DJI and Accel, aims to fund entrepreneurs across a variety of application, hardware, peripheral and services categories where Unmanned Aerial Vehicles (UAVs), robotics and intelligent machines can make a meaningful impact. SkyFund aims to support entrepreneurs who are building the important technologies that drive UAVs into the hands of consumers and enterprises, across a spectrum of high-value use cases. Visit our website: http://www.skyfund.vc/