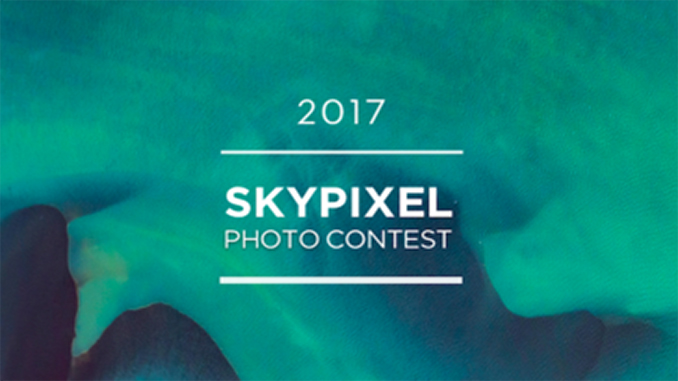 SkyPixel, the world’s most popular aerial photography community, in cooperation with DJI, today announced the 2017 SkyPixel Photo Contest. This year-end finale introduces a new “Story” category that calls for photographers to share not just the stunning images they capture, but also the stories they curate.

Running from October 26 to December 29, the SkyPixel 2017 Photo Contest welcomes submissions from both professionals and enthusiasts, who are invited to enter one or more of the three categories:

“In just three years, the SkyPixel community has grown to more than 6 million registered users from around the world, with over 3.7 million photos and videos uploaded onto the site,” said Danny Zheng, DJI’s Vice President of Marketing. “This makes SkyPixel the world’s largest aerial photography community, demonstrating how drone technology continues to unleash creativity and introduce fresh perspectives worldwide.”

He added, “Through this contest, we aim to expand storytelling possibilities by encouraging our growing community of aerial photographer enthusiasts and professionals to share not just the vivid pictures they take, but the memorable stories they want to tell.”

Professional and Enthusiast groups will have a First, Second and Third Prize in each category, with rewards up to $7,000. SkyPixel will also give out a Popular Prize reward to the top 10 most liked entries and an additional nine will stand to win Nominated Entries rewards.

Participants can submit photos taken with any aerial equipment. Data from previous contests has indicated that DJI’s Mavic Pro and Phantom series are the most popular aerial platforms. The same set of data also showed that approximately half of SkyPixel’s registered users may not share content on the website but joined the community to enjoy aerial photos and videos shared by other members.

Velodyne LiDAR Partners with YellowScan for Integrated LiDAR for UAVs