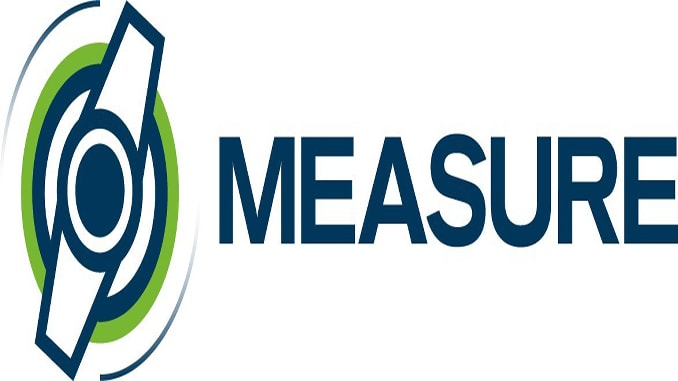 The venture includes Emmy Award-winning aerial cinematographer Eric Austin who has provided drone-based aerial photography to leading television networks, film producers and consumer brands since the earliest commercial drone use nearly a decade ago. Measure acquired Austin’s Helivideo Productions, a supplier of low-altitude aerial video for web, television and film, as a key building block of the M2 business.

M2 operated in stealth mode for its first two months and already counts ESPN, ABC, CBS, Coach, Rihanna, Fenty/Puma, Cartier, New England Productions (NEP), NBC Sports and The Olympic Channel among its customers. That top-tier roster reflects both the demand for drone services in the sector and the market’s confidence in M2’s capabilities.

These services offer arts and entertainment customers a coast-to- coast, Hollywood-caliber alternative to small drone operators who serve only their own local markets. M2’s nationwide coverage enables customers to work with a single provider – backed by the #1 enterprise drone services company in the U.S. – in any geography where they need aerial footage. Measure also ensures proficiency in navigating the complex regulatory landscape and provides the protection of the market’s strongest liability insurance coverage.

“Drones have become as indispensable in today’s media environment as tripods and microphones, whether for creating visual special effects in big-budget films, producing cutting-edge brand campaigns or delivering other high-impact visuals that were impossible before the use of remote-controlled aircraft,” said Jon Ollwerther, VP for M2. “M2 was formed by creatives for creatives to bring each customer’s vision to the screen.”

M2 leadership includes Ollwerther, former COO of drone services provider Aerobo, which supplies aerial drone photography for media, sports and industrial clients; and Austin, Lead Pilot, Media, a commercial drone pioneer who won a 2017 Emmy Award for Technology and Engineering for his work with Fox Sports. Austin was an author and recipient of the first FAA 333 exemption, which was sponsored by the Motion Picture Association of America, and has provided aerial cinematography for scores of films, television episodes and commercials. The leadership team is rounded out by Greg Ramey, former senior operations director for BLADE, and Nirel Levi, former
consultant at Deloitte &amp; Touche and an officer in the Israeli Army.

“Measure’s core business for the past three years has been in drone-based inspection services for the energy, telecom and construction industries. With M2, we are expanding from data gathering to fill a void in the arts and entertainment sector,” said Measure Chairman and Co-Founder Robert Wolf. “Our size, geographic distribution, premium pilot network and experienced team make M2 the gold standard in aerial cinematography right out of the gate.”

More information on M2 is available at www.measure.com/m2