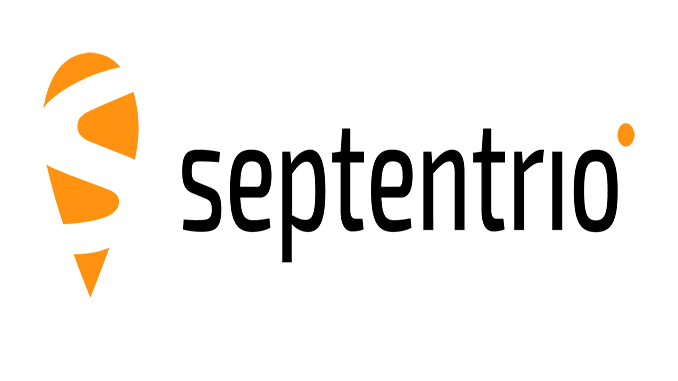 Septentrio is delighted to announce the arrival of the AsteRx-m2a and AsteRx-m2a UAS GNSS OEM engines which will be showcased from tomorrow in Las Vegas, Nevada at Commercial UAV 2017.

These two new OEM boards bring the latest in precise and reliable multi-frequency, all-in-view RTK positioning and heading to the market along with unmatched interference technology all for the lowest power consumption of any comparable product on the market today.

The AsteRx-m2a and AsteRx-m2a UAS are both smaller than a credit card and feature Septentrio’s pioneering AIM+ interference mitigation and monitoring system. AIM+ can suppress the widest variety of interferers, from simple continuous narrowband signals to the most complex wideband and pulsed jammers. Increasing levels of radio-frequency pollution coupled with the intrinsic danger of self-interference in compact systems such as UAS, makes interference mitigation a vital element in any UAS system that uses GNSS positioning.  Both boards are designed to bring high-precision positioning and attitude to any space-constrained application. The focus on ease-of-integration along with high-update rate, low-latency output makes both receivers ideal core components in any multi-sensor application.    AsteRx-m2a UAS is aimed specifically at unmanned applications bringing plug-and-play compatibility for autopilot systems such as ArduPilot and Pixhawk. Event markers accurately synchronize camera shutter events with GNSS time and the board can be powered directly from the vehicle power bus via its wide-range input. The AsteRx-m2a UAS works seamlessly with GeoTagZ Software providing offline re-processed RTK accuracy without the need for either Ground Control Points or a real-time datalink.

“We’ve taken the hugely successful AsteRx-m2 and added a second antenna input for high-precision GNSS heading. No need to maneuver around in a figure of ‘8’ trying to initialize INS heading or find space or additional power for a separate INS module now, all you need is a second antenna and you’re good to go”, stated Gustavo Lopez, OEM Product Manager at Septentrio.

Septentrio is committed to providing products that are easy to use and straightforward to integrate into existing setups and workflows. A team of experienced application engineers in Europe, North America, and Asia are on hand to assist users at every step of their integration journey and for the life of the product after that. Septentrio is headquartered in Leuven, Belgium and has offices in Torrance, California, and Hong Kong as well as partners around the world.