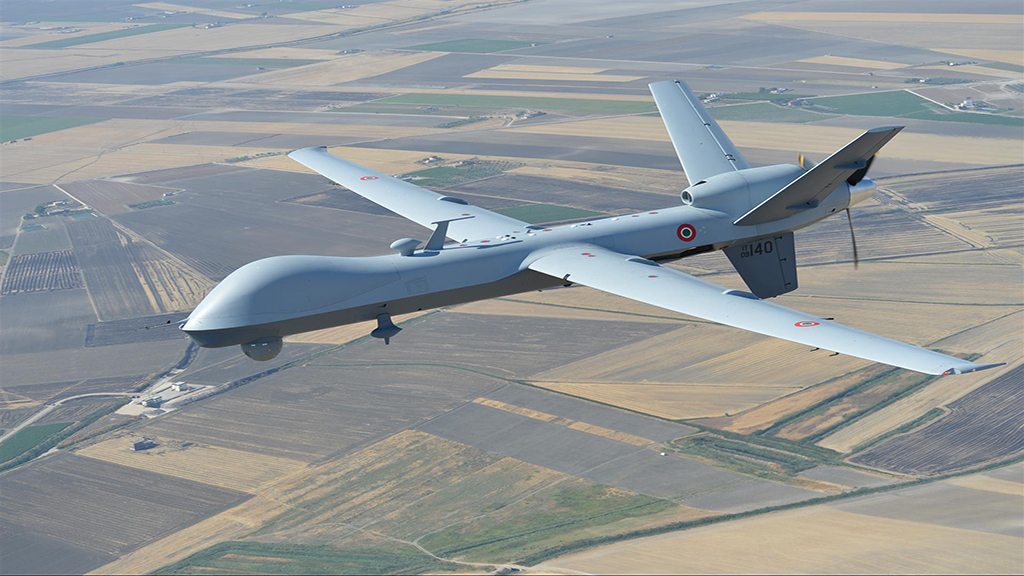 “The 163d Attack Wing supports citizens during the fires by operating two missions under approval from the Secretary of Defense and the Federal Aviation Administration,” said Brigadier General Dana A. Hessheimer. “The two missions are to help fire crews assess fire perimeters and to identify structures that have been lost. Through the efforts of our response team, 77,000 acres have been mapped and more than 1,300 structures have been identified.”

The intelligence and reconnaissance sensor suite on the MQ-9 includes the Lynx® multi-mode radar and Electro-optical/Infra-red (EO/IR) high-definition camera. This type of support is critical to providing firefighters on the ground with situational awareness that assists with both the strategic planning and resource placement that is essential to containing the fire in Northern California.