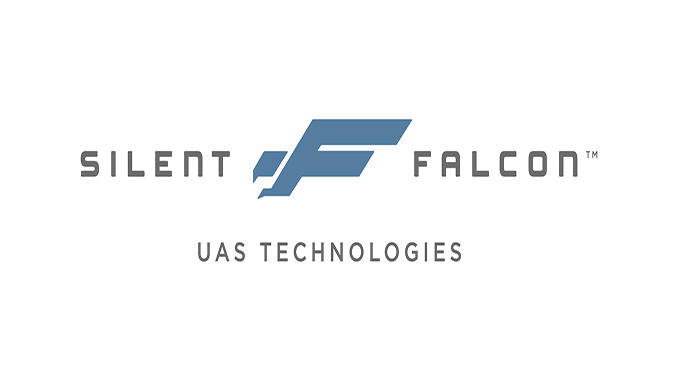 James McBurney joins Silent Falcon UAS Technologies as Chief Operating Officer after a career in finance and private equity and with executive experience with early stage energy and technology companies.

During his career, Jim worked at Goldman Sachs, Merrill Lynch and Bank of America in New York and London, in the M&A, Energy & Power and Natural Resource groups.  He served as  CEO of JNR (UK) Limited, a Rothschild family-owned merchant bank with a primary focus on natural resources in the Former Soviet Union and as CEO of HCF International Advisers Limited, a financing and advisory boutique focused on the mining and steel sectors.

Jim was CEO of a Russian-based gold mining company and more recently worked with a US-based LNG development company and hydrogen-based fuels business.

Prior to completing his MBA at Harvard Business School, Jim served for five years in the US Marine Corps as an Infantry Officer in 3rd Battalion 9th Marines and as a platoon commander in 1st Reconnaissance Battalion.  Jim received a BA from Yale University.

“The board and I are pleased to have Jim join our team at Silent Falcon as we continue to grow the company and take advantage of the significant opportunities in our sector” said John Brown, Silent Falcon UAS Technologies President & CEO.