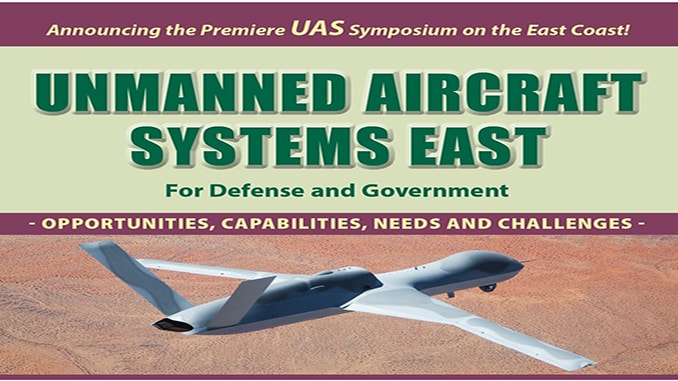 Technology Training Corporation has crafted an informative symposium establishing a dedicated platform for Government, DoD, and Industry experts to discuss the future of UAS for defense and government. Over 20 guest speakers will present and thoroughly examine the rapidly growing technologies of UAS & sUAS.

Would you like to be an exhibitor at this symposium? Host a breakfast, lunch or beverage reception during the symposium?

Please contact Macy Walp, Director of Marketing at 310-320-8110 or MacyTTCUS@gmail.com to find out how your organization can participate.