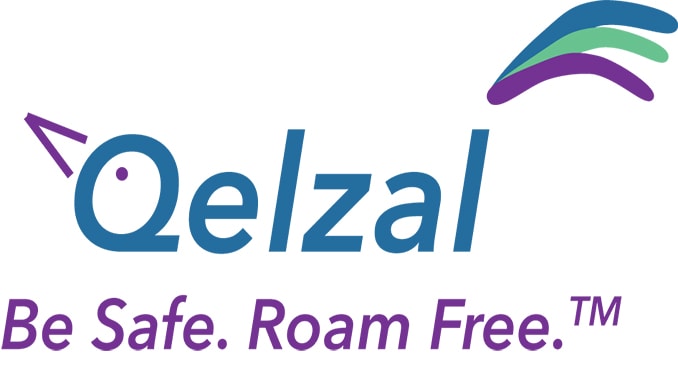 Since receiving the prestigious Small Business Innovation Research (SBIR) award from the National Science Foundation (NSF) for research in unmanned systems in January of this year, Qelzal has developed an innovative “Sense and Avoid” system and is set to test the system as as a precursor to its 2018 product launch. The system enables commercial drones to avoid obstacles while traveling long distances and performing complex work
such as inspections and data collection.

“Many countries, including here in the U.S., restrict commercial drone operations Beyond Line-Of- Sight due to the potential high risk of catastrophic accidents,” said Qelzal CEO, Rob Benson. “Qelzal reduces the inherent risks while at the same time extending the capability of commercial drones by giving these machines human-like vision and obstacle avoidance which we humans enjoy as part of life.”

Already the market has seen countless near-misses and close calls caused by commercial and non-commercial drones, and these dangerous incidents are sure to continue as the ubiquity of commercial drones continues. The company expects to sell to and integrate the system with commercial UAV service companies wanting to save time and increase profits through efficiency increases and risk mitigation.

This new phase of system testing will include “worst case scenario” testing of situations that no one wants, but which may be inevitable. At present, operators have to be able to see oncoming aircraft to avoid a collision. Qelzal reduces human error by eliminating the human factor from collision situations by embedding commercial drones with collision avoidance technology that could save millions of dollars in unforeseen liability costs.

The Qelzal system uses vision sensors, designed for a variety of applications, including commercial drones, autonomous vehicles and augmented reality. The company is aiming for commercial operations that demand a high speed, frameless approach that is different and more cost effective than traditional, expensive aircraft safety systems. While the Qelzal Qelsafe Air1 system is a passive, “quiet”, alternative to traditional radar and ultrasound approaches, it also requires far less power, resulting in longer flight times.

According to founder and CTO, Olivier Coenen, “We are excited about the progress of our research and development, and we look forward to continuing to leverage deep learning, human-like algorithms to enhance the detection and response capabilities of our high speed and long-distance sensors.”