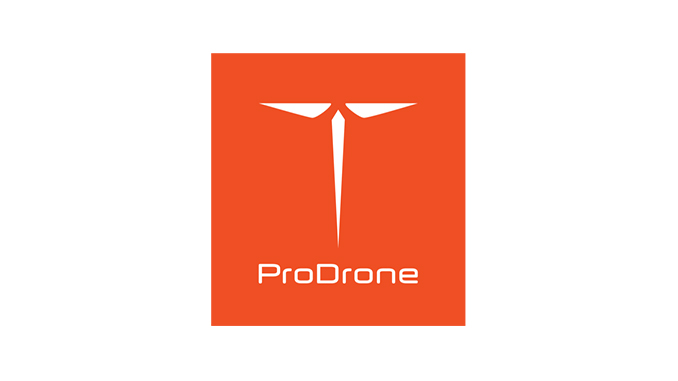 GDU, the leading consumer drone manufacturer focusing on power, portability, and modularity, today officially announced that the company is opening new customer service centers to support increased product sales. The new offices will be in Nuremberg, Germany and Austin, Texas and marks the second and third support center after Wuhan, China. The offices officially opened today and provide tech support and post-sales service for GDU customers, as well as being equipped to provide repairs and part replacements. The company will also be launching a new  product at InterDrone on Sept. 6th at 3 p.m. in Las Vegas.

The opening of these customer support centers highlights a new milestone in continued growth and customer commitment for the drone manufacturer. In 2016, GDU released all new products and moved to a significantly larger corporate office in Shenzhen, China. Following that, at CES 2017, the company launched a series of new consumer and industrial/commercial gimbals options – marking new industry firsts in modularity – after being the first manufacturer to launch a foldable drone. (The Byrd remains the only consumer-level drone able to provide a five-pound payload and extreme gimbal modularity.)

“One of the greatest frustrations drone operators face is lack of customer support. GDU is growing quickly through innovation and bringing new solutions to market in not just drones, but in how we respond to customers needs after their purchase,” stated Nicolia Wiles, GDU’s director of digital.