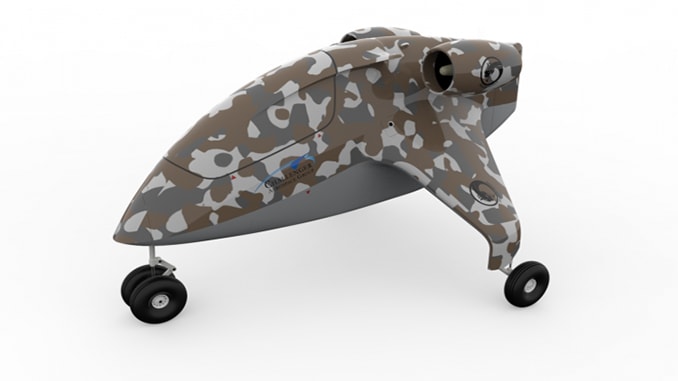 The Challenger Airspace Group is a leading developer in the rapidly changing field of unmanned vehicles. The company design subsystems, develop platforms and manufacture airframes.

Challenger Airspace Group has unveiled the design of the new unique unmanned autonomous system (UAS) equipped with a soft wing and will be called the Avina.

“The Avina is an Unmanned, Autonomous System capable of flying for six hours with a suite of different sensors,” said Challenger Aerospace Group CEO LeRoy Aday. 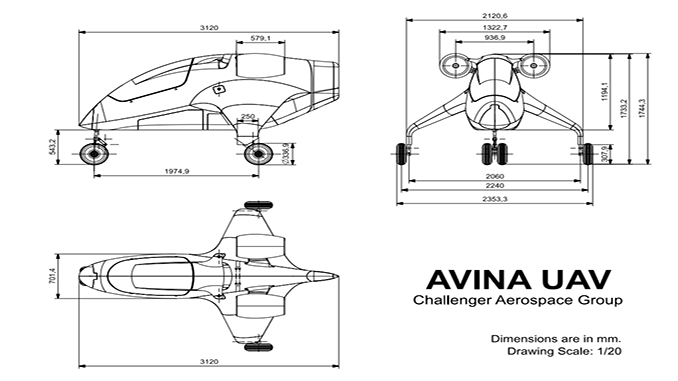 The Avina will be one of the most versatile systems on the market, to embark a great variety of mission-specific modules: cameras, IR sensors, droppable cargo or even a human pilot for, particularly sensitive missions.