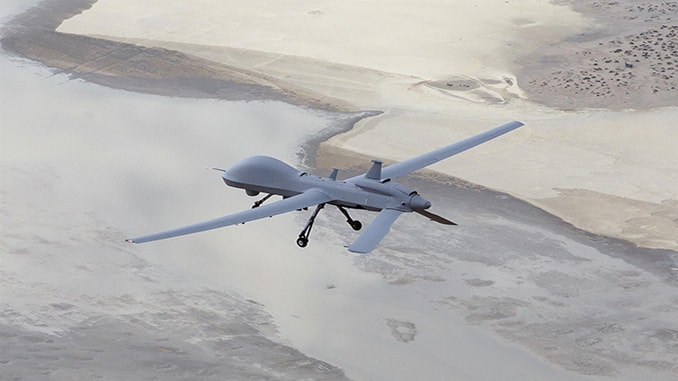 “This is an important milestone for the MQ-1C ER program,” said David R. Alexander, president, Aircraft Systems, GA-ASI. “The MQ-1C ER represents a significant enhancement in capability over the currently fielded MQ-1C and will be a game changer on the battlefield in support of our Army customer.”

In January 2018, MQ-1C ER will go through Logistics Demonstration (Log Demo) where aircraft maintainability will be validated. Then in March 2018, Follow-on Operational Test and Evaluation2 (FOTE2) will demonstrate the aircraft’s ability to meet all Army operational requirements in preparation for fielding, which is planned for August 2018.