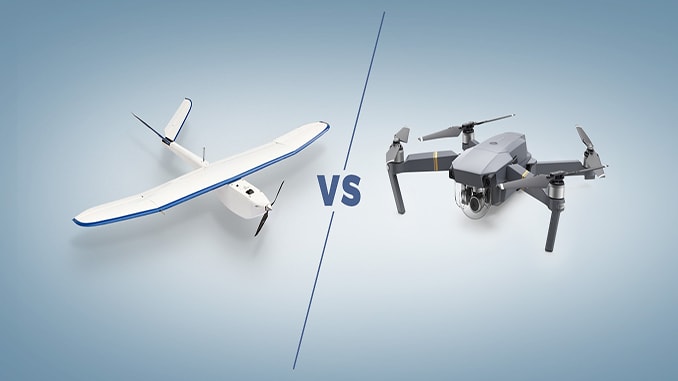 What is the difference in actual survey accuracy of drone data from a retail system and a commercial system?

Few surveyors have the luxury of comparing data collected between an entry-level retail drone and a commercial surveyor’s drone. Curious ourselves, we conducted the test for you. We’ve long touted the advantages for surveyors using our commercial systems for collecting aerial data. Yet, we wanted to run an actual experiment between the two systems.

So, we ran an actual experiment. We collected two sets of data: one with a DJI Mavic Pro and one with an Altavian Nova F7200. We then compared the results to a traditional ground survey, which we used as our data control. With established GCPs from a ground survey, we can get a clear idea of how the accuracy of consumer and commercial systems stack up.

The Nova was ten times more accurate than the Mavic in both horizontal and vertical deviation.

The most critical aspect of this experiment was to establish a reliable control for comparing the data. If we want to compare the survey accuracy of drone data, we need to have established GCPs as our baseline. Here is an overview of our ground survey.

This survey was conducted to establish ground control for comparing the survey accuracy of drone data collected by a DJI Mavic Pro and Altavian’s Nova F7200 equipped with an MP-22 payload. 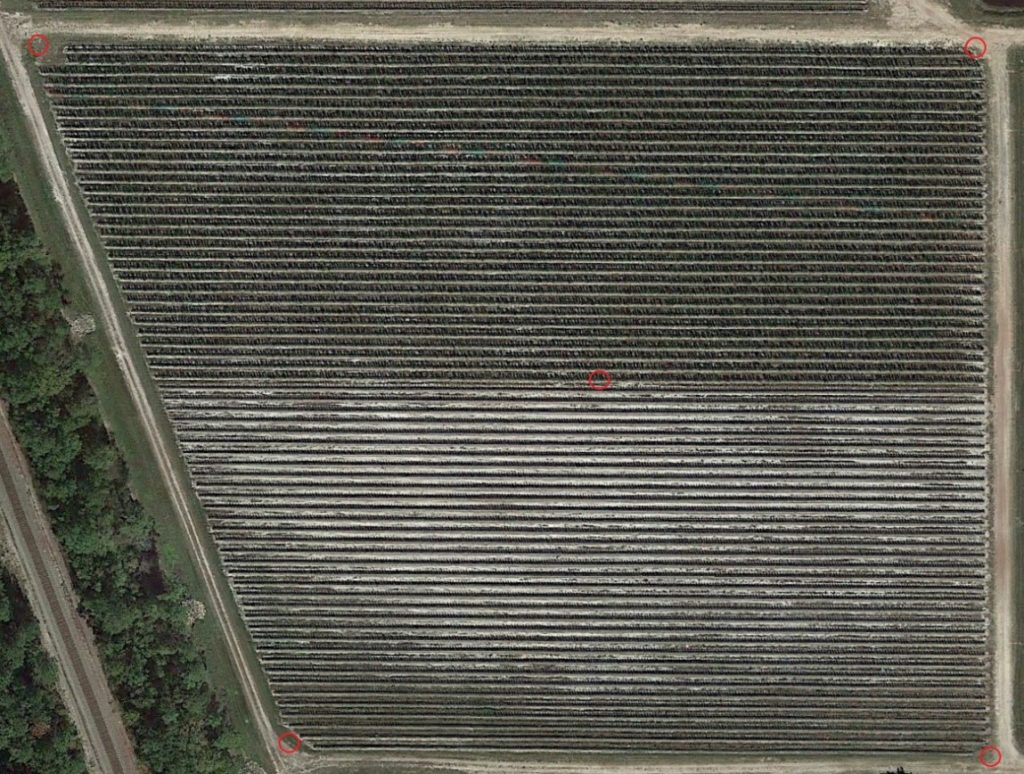 The vertical survey ended with a misclosure of .0095 m.

Our primary concern was ensuring the smaller, consumer system had the same GSD as the Nova. To ensure this, we flew the Mavic at just shy of 60 m. to maintain a calculated GSD of 1.97 cm.
The Mavic Flight used 317 photos with a median of 51976 key points per image, and a median of 30452.2 matches per calibrated image. The total flight time for the Mavic was 25 minutes. The data was processed in Pix4Dmapper Pro and then compared to the results from the ground survey. The result was the Mavic had a deviation from the GCPs at 1.9 m. horizontally and 1.22 m. vertically. Finally, the mean RMS error for the Mavic was 0.996 m. 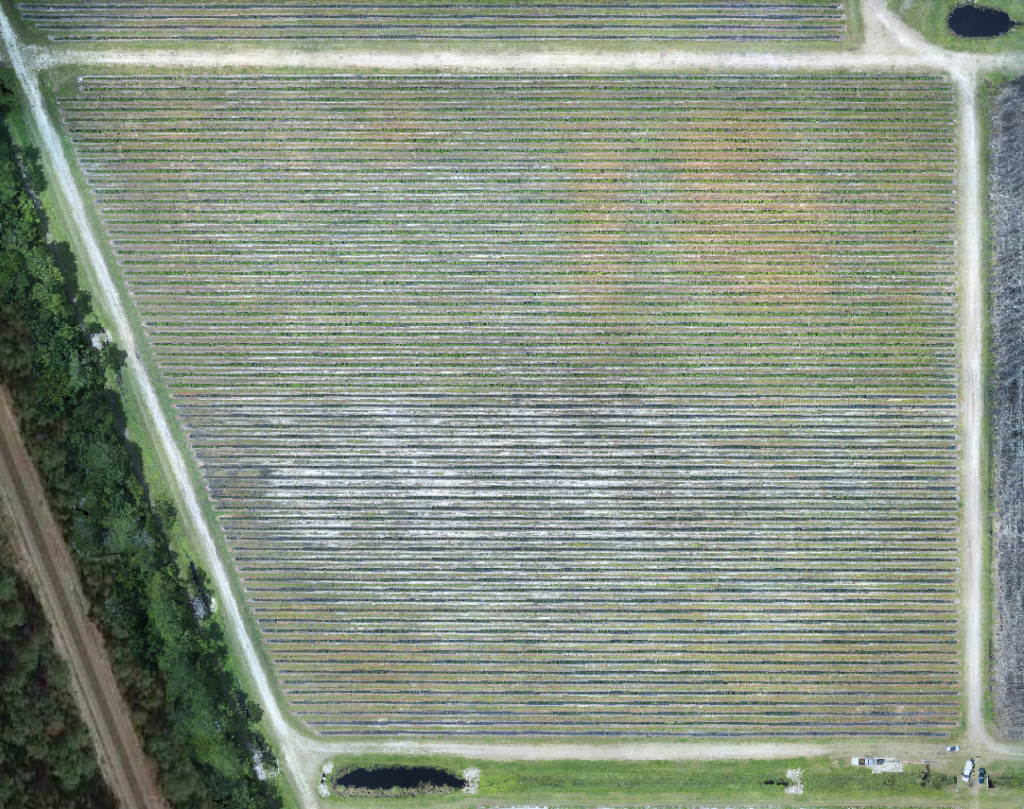 The Nova was equipped with our modular MP-22 payload carrying a DSLR Canon SL1 camera.

Why do we use DSLR cameras in our payloads? Click here to learn about the benefits of DSLR cameras.

The Nova was flown at its standard 90 m. altitude maintaining a GSD of 1.97 cm. The Nova Flight used 238 images with a median of 40199 key points per image, and a median of 25492.3 matches per calibrated image. Total flight time for the Nova was 9 minutes. The data process using Pix4Dmapper Pro was identical to create a comparable data sets between the Mavic and Nova.

Once again, we compared the data to the ground survey and found the Nova had a 0.19 m. horizontal and 0.17 m. vertical deviation from the GCPs. The mean RMS error for the Nova was 0.015 m. 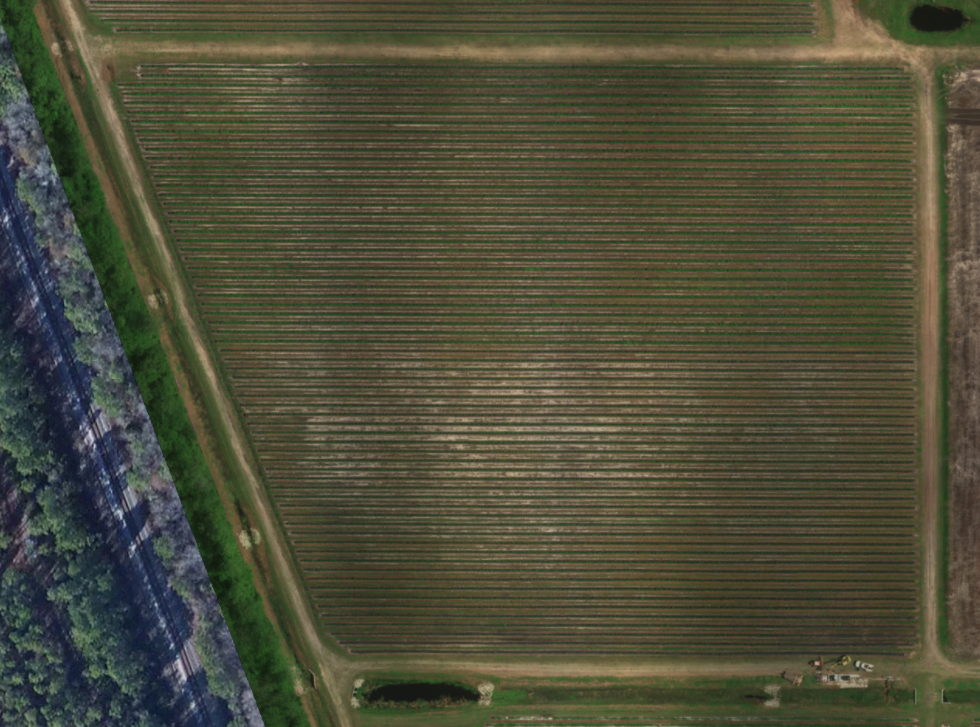 When you examine the two data sets and how accurate they were compared to the ground survey, you can see clearly the benefits of using a commercial system designed for serious business.

Our commercial system that is built for data accuracy and integrity thoroughly out paces the consumer system. This shows the risk involved using a consumer drone as your gateway into the drone world. If you’re new to drones, an off-the-shelf consumer drone has an attractive price tag to experiment with unmanned systems. But, it comes with a ceiling when it comes to the accuracy and fidelity of data that, ultimately, makes it more toy than tool.

If you compare the survey accuracy of drone data, you can see the advantages of making your entry into the business of drones with a purpose-built commercial system like the Nova. If you’re serious about getting accurate aerial data, it’s a safer long-term investment. Whether you’ve already invested in drones, or are trying to get a feel for your options, you don’t want to purchase a retail drone, get frustrated with the results, and conclude that drones are inferior. They’re not. Commercial drones designed for survey accuracy cut your workload down from weeks to days. They allow you to perform more projects faster and with more cost efficiency. And they beat the pants off walking that survey line day in day out rain or shine.

Check out our Free Webinar on Applying Drones to Surveying and Engineering Projects Today.