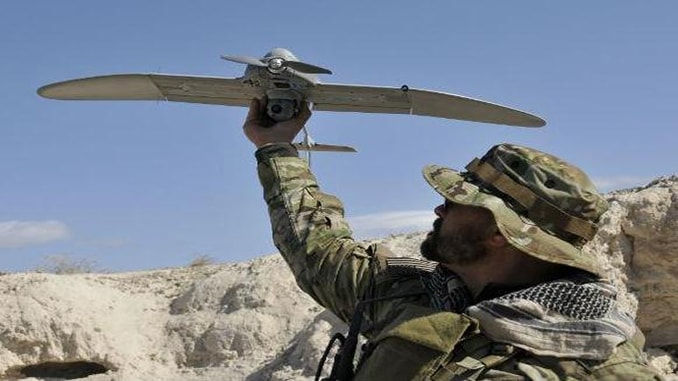 AeroVironment is working closely with Australian partners XTEK, General Dynamics Mediaware and Sentient Vision to provide Wasp AE, a proven capability in service with militaries around the world, which will then be modified with Australian content to meet both ADF and Australia industry needs. XTEK and AeroVironment will provide local maintenance, training and field support to serve the immediate needs of ADF while expanding AeroVironment’s global support capabilities.

“This contract to supply Wasp AE small UAV systems to support the Australian Defence Force is the result of 10 years of work with XTEK and the Commonwealth, including thorough operational testing, bringing small UAS compatible with the US operations to Australia, and adding capabilities from Australian companies,” said David Sharpin, vice-president of AeroVironment’s Tactical Unmanned Aircraft Systems (UAS) business unit.  “This collaboration reflects the unwavering commitment of all four companies and the ADF to support and protect the dedicated members of the Australian armed forces with the best UAS capabilities available in the world today – to help them proceed with certainty and ensure successful missions.”

Sharpin said this contract is another indication of AeroVironment’s growing global footprint. AeroVironment now counts more than 40 allied countries as customers for its family of small UAS, including Wasp® AE, Raven®, Puma™AE and support services.

At only 2.8 pounds, AeroVironment’s Wasp AE is packed with powerful features, such as superior imagery, increased endurance, encrypted video and ease of use, that are inherent in all AeroVironment UAS solutions. Launched by hand and capable of landing on the ground or in fresh or salt water, the Wasp AE’s portability and flexibility make it ideal for infantry, littoral and maritime reconnaissance operations anyplace in the world.

AeroVironment provides customers with more actionable intelligence so they can proceed with certainty.  Based in California, AeroVironment is a global leader in unmanned aircraft systems, tactical missile systems and electric vehicle charging and test systems, and serves militaries, government agencies, businesses and consumers.