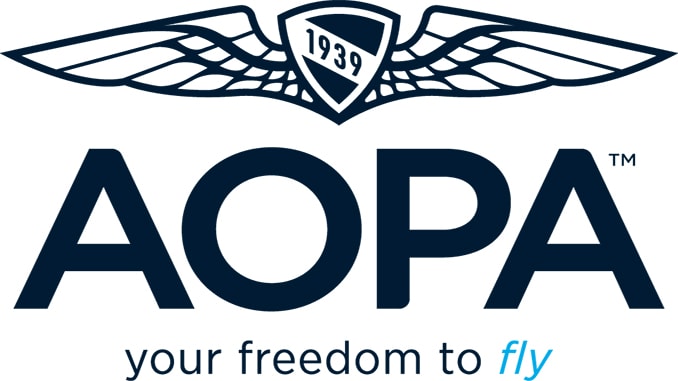 A pair of draft orders, TSO-C211, Detect and Avoid (DAA) Systems, and TSO-C212, Air-to-Air Radar (ATAR) for Traffic Surveillance, are the product of a government-industry collaboration to determine the minimum standards for critical systems that will allow manned and unmanned aircraft to remain safely separated. The TSO documents are based on work done by the FAA and Radio Technical Commission for Aeronautics, which established a subcommittee in 2013 to develop the standards now under review. The TSOs would apply to unmanned aircraft transitioning to and from Class A and special-use airspace, and traversing other types of airspace.

AOPA Director of Regulatory Affairs Justin Barkowski noted in a July 12 letter supporting finalization of the draft standards that those standards provide for safe separation, including separation between unmanned aircraft and manned aircraft not broadcasting their position via transponder or Automatic Dependent Surveillance-Broadcast (ADS-B) Out. Radar carried by the unmanned aircraft will be “a critical component, because it provides a mechanism for detecting non-cooperative aircraft, or those aircraft not broadcasting their position,” Barkowski wrote. “The draft TSOs will create a minimum design assurance level for these technologies and a pathway for them to be certified and installed in UAS.”

The draft standards would not apply to small UAS, systems that weigh up to 55 pounds and are governed by Part 107 of the federal aviation regulations. They would instead apply to larger systems such as the General Atomics MQ-9 Predator B, which NASA acquired in 2006 to support earth science and technology development, including the development of the detect-and-avoid standards now under final review. The standards will be a key part of the regulatory framework that allows unmanned aircraft like the Predator to integrate with manned aircraft. Other examples of unmanned or “optionally piloted” aircraft that already have a long history of flight operations include the Centaur (a modified Diamond DA42) developed and flown by Aurora Flight Sciences. That company gave Virginia Governor Terry McAuliffe an eight-minute ride in May to promote future unmanned air taxi systems. Airbus recently unveiled and flew a jet-powered unmanned aircraft in Europe that will be used to support development of unmanned systems of the future.

Unmanned aircraft will eventually need to be equipped and allowed to fly beyond visual line of sight (BVLOS) of human pilots to realize their full potential.

“AOPA has continuously advocated for the safe integration of unmanned aircraft into the NAS,” Barkowski wrote. “AOPA believes these TSOs will enable the safe expansion of UAS operations, particularly BVLOS, by ensuring that DAA and ATAR technologies are designed to an appropriate level of safety.”