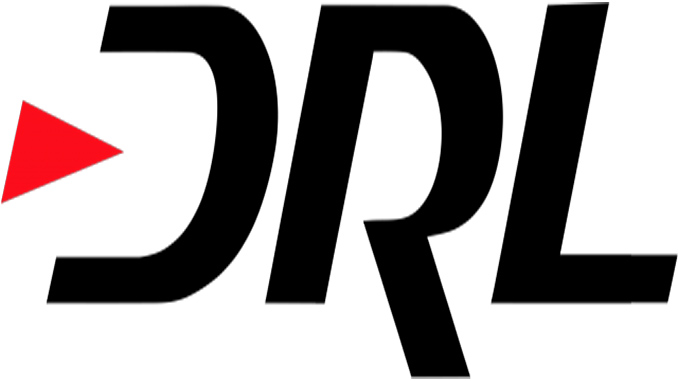 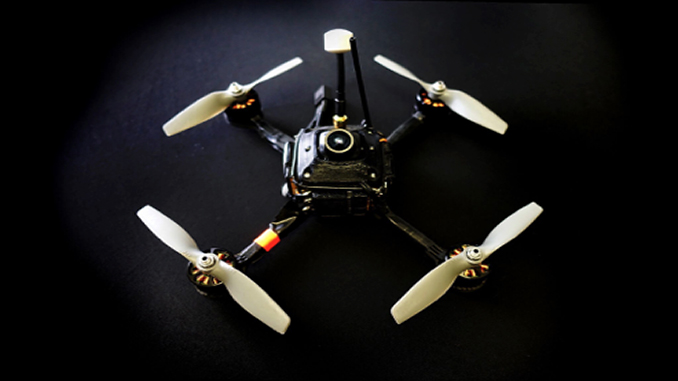 The fastest racing drone, the DRL RacerX, zooms at a never-seen-before top speed of 179.6 miles per hour. Weighing only 800 grams (1.76 pounds), the RacerX flies with its:

“We’re thrilled to put our proprietary technology to the test, as we’re all about speed and pushing the limits of drone design here at DRL,” said Nicholas Horbaczewski, DRL CEO/Founder. “The record-setting Racer X represents the culmination of years of technological innovation by our team of world class engineers, and we’re very excited to unveil the fastest racing drone on earth.”

Gury flew the drone along a field in the state of New York and clocked in at the record speed while a GUINNESS WORLD RECORDS™ adjudicator was on-site to verify the attempt. Earlier, prototypes of the drone burst into flames when hitting its highest point of acceleration due to the amount of power being applied.

For more speed, fans can tune into the 2017 DRL Allianz World Championship finale on ESPN on July 28, 2017 at 9pm EST — as elite pilots compete with DRL custom designed and hand built pro racing drones through insane three-dimensional race-courses in iconic venues across the world. Watch the 2017 Season Teaser here:https://youtu.be/32FbtCrEDAU.