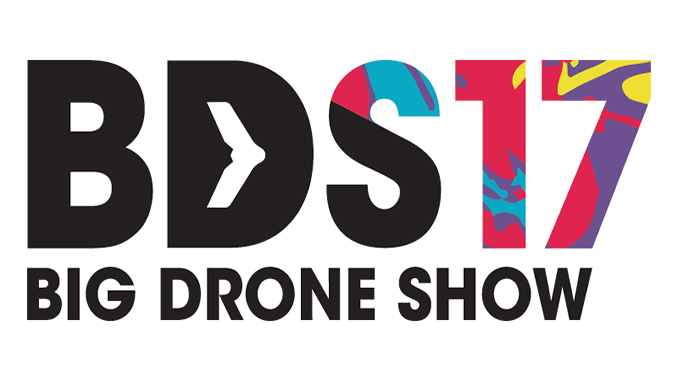 The Sky Guys Ltd. (“The Sky Guys”), Canada’s leader in drone technology, announced that it is teaming up with Cambridge House International to host the Second Annual Big Drone Show, which is set to take flight in Toronto on September 27 and 28, 2017. The two-day event will take place in downtown Toronto at the Metro Toronto Convention Centre, and will feature more than 40 speakers and more than 100 industry leaders. This year’s Big Drone Show will also feature a two-day “hackathon” that is designed to showcase some of the amazingly talented people involved in the Canadian drone industry, encourage the sharing of new and exciting ideas in the community, and ultimately drive new innovation in our industry. The Big Drone Show is the premier drone event in Canada, providing an all-encompassing view of the industry and the immense value drones can bring to commercial businesses.

“Last year, we hosted the first-ever international UAV show in Canada,” noted Adam Sax, Chief Executive Officer and founder of The Sky Guys. “We are thrilled to be doing it again this year, and this time in a great new venue that offers even more opportunities to showcase some of the incredible work going on here in Canada. Bringing leading industry experts, manufacturers and technology disruptors to Toronto is important not just for The Sky Guys as a local company, but for Toronto’s growing tech scene generally.”

The Big Drone Show will cap off an incredible year of growth and achievements for The Sky Guys. In December 2016, they launched Defiant Labs, a technology division dedicated to developing robust drone platforms and data analytics. In early 2017, The Sky Guys went to market to attract new investors, ultimately leading to a $2.3 million private placement led in part by FairVentures Inc.

“We are very excited to be working with FairVentures,” said Sax. “Our plans for strategic growth naturally align with their mandate to invest in innovative solutions to support their broader group of affiliated companies. It has also been a tremendous year for The Sky Guys and we expect the Second Annual Big Drone Show to continue to keep us on pace as industry leaders.”

About The Sky Guys

The Sky Guys are Canada’s leading solutions providers and technology developers in the UAV / Drone industry. Their team of world class engineers, data scientists and advanced technologists continually break the mould by providing clients with new insights and innovative applications.

Through its wholly owned technology division, Defiant Labs, they instigate disruption at every corner. Developing proprietary drone technology and advanced data analytics for commercial and industrial use to give clients that needed edge. Defiant Labs, the future lives here.

Cambridge House International has been building flagship, must-attend events for over 25 years, providing industries with the platform for networking, education and investment discovery.

Airborne Drones On Patrol - The Answer to Public Safety Policing