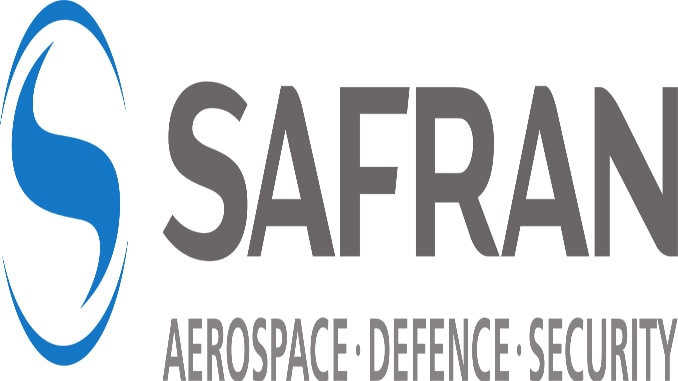 Intended for use by armed and security forces, the new Euroflir™ 410 delivers value-added services to units conducting the most demanding airborne missions, such as intelligence, surveillance, targeting, protection, intervention and search & rescue (SAR).

Safran’s new-generation Euroflir™ 410 marks a major advance in the critical field of airborne optronic systems. Its highly integrated and modular design enables it to incorporate a large number of sensors, making it the highest performance system in its class.

Based on feedback from forces in the field, Safran has integrated several major innovations directly in the Euroflir™ 410 platform – a world first! These innovations are designed to facilitate situational awareness in emergency and high-stress situations, with a focus on intuitive ergonomics for decision-making.

The new-generation Euroflir™ 410 features standard interfaces, enabling it to be integrated with any mission system and to communicate with all onboard systems directly from the cockpit or a control station. The data streams are used to enhance crew understanding of tactical situations, enable multi-sensor deployment and support all combat systems.

Safran also offers a complete range of services to go with the Euroflir™ 410: air vehicle certification and modifications, if needed; user training for operations and maintenance, and a complete through-life support package.

The most complete version of the Euroflir™ 410 will be an integral part of the imaging system on the Patroller, the French army’s upcoming tactical drone system, also designed and built by Safran Electronics & Defense. In addition, Safran Electronics & Defense develops and produces optronic systems for combat and transport helicopters deployed in France and around the world (NH90 Caiman, Caracal, Cougar, Panther and Tiger).

At this year’s air show, the Euroflir™ 410 can be seen on the Safran and DGA (French defense procurement agency) stands, and on the Patroller in the static display area, where it will also be shown in a dynamic demonstration.