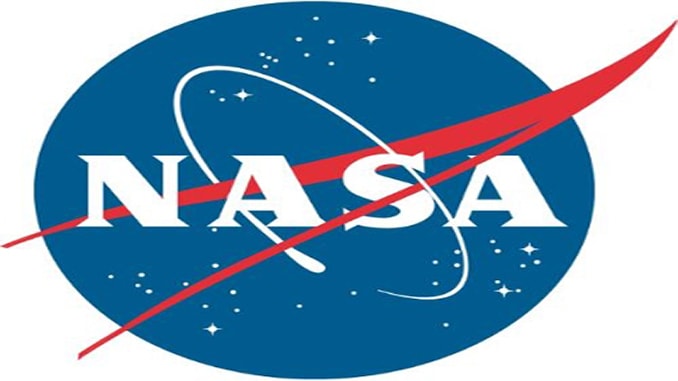 Three teams of NASA researchers who have dreamed up potential solutions for pieces of the Unmanned Aircraft Systems (UAS) puzzle have received the nod to officially begin formal feasibility studies of their concepts.

The trio of investigations are part of NASA’s Convergent Aeronautics Solutions (CAS) project and are expected to take between 24 and to 30 months to complete.

“Our idea is to invest a very modest amount of time and money into new technologies that are ambitious and potentially transformative,” said Richard Barhydt, NASA’s acting director of the Transformative Aeronautics Concepts Program (TACP). “They may or may not work, but we won’t know unless we try.”

The studies will explore whether and how it might be possible to:

The three studies were selected by a team of NASA aeronautics managers, led by recently retired TACP Director Doug Rohn, who made their decisions after hearing proposals offered by the principal investigators.

To be considered, research teams had to form on their own, represent multidisciplinary talents, and have members from more than one of NASA’s aeronautics centers in Virginia, California and Ohio.