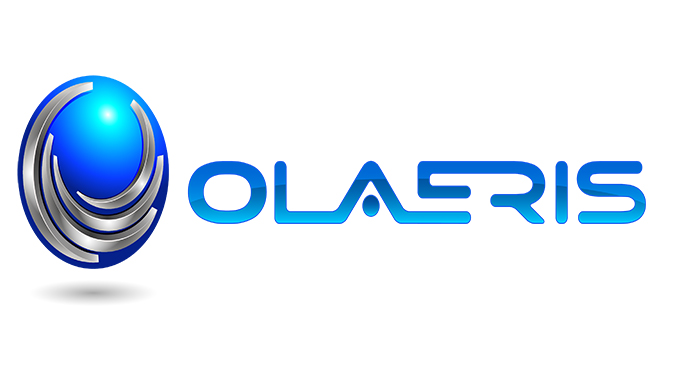 Next generation unmanned aircraft company Olaeris has signed a contingent Joint Venture Agreement (JVA) with Chinese government officials to build a manufacturing facility in the central Hunan Province of China. The project is planned to be a state-of-the-art aviation engineering and production facility that meets U.S. safety standards and FAA Production Certification requirements.

Chinese Hunan Province officials first approached The KREM Group in Dallas seeking new ventures for inclusion inside its Free Trade Zone that targets emerging leaders in aviation, aerospace, robotics and artificial intelligence. KREM Group then orchestrated negotiations to best align the interests of all parties. With an initial outlay of $300 Million USD over six years, the master planned project spans over 4200 acres and has global shipping connectivity to rail, sea and air. A new airport is also underway with a 2km runway.

The Olaeris JV will first be inspected for Production Certification stamping from the Civil Aviation Administration of China (CAAC). Combining this stamp with the U.S. FAA Aircraft Type Class Certification Olaeris began in early 2016, the company will then be able to move into production and global order fulfillment on its AEVA© unmanned aircraft systems.

Olaeris unveiled its next generation AEVA© unmanned aircraft at the 2016 Heli-Expo to critical acclaim, aviation industry accolades and over $95 Million in orders signed during the second half of 2016. Unlike UAVs or drones that have limited flight times and restricted flight capabilities, AEVA© was designed from conception to be a fully Type Class Certified aircraft like helicopters or commercial jets and to fly unfettered in the airspace. Drone companies continue to pursue exclusions from aviation safety regulations and waivers that severely limit how they can be flown. Olaeris won’t be limited by those restrictions and will be free to fly anywhere, just like helicopters.

“The future of unmanned aviation belongs to type class certified aircraft that can work alongside manned air traffic without flight restrictions or compromising safety. Current drones do not have that capability to compete for commercial business in the long run. The Chinese government seems to understand this shift in the segment and is making bold investments to position for the future of the aviation industry. I’m excited at the prospects this deal offers”, said Ted Lindsley, CEO.

Production will first begin on the growing book of orders for AEVA© unmanned aircraft systems before expanding into the production of certified aircraft for other companies. The production facility should be similar to those operated by companies like HAECO, Boeing and Airbus, but primarily focused on unmanned aircraft designs of all sizes. As the ‘drone’ industry matures from the radio controlled toys being flown today, the Olaeris facility will help other companies achieve a faster path toward their own type class certifications.