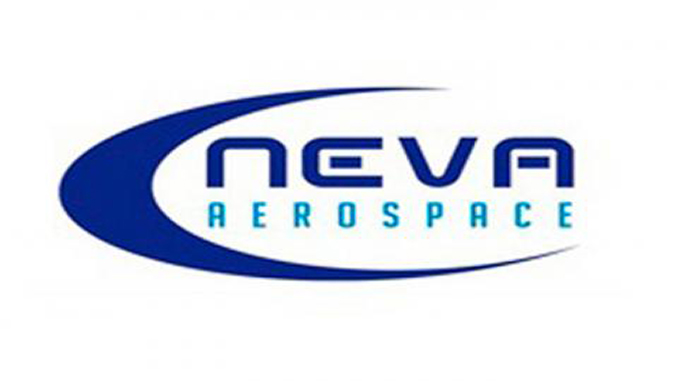 Neva Offers Modular Turbo-drones For Indoor And Outdoor Use

European consortium Neva Aerospace continues to emphasize its aeronautical engineering lead with the announcement that it is ready to deliver all-electric Eole turbodrones for payloads from 6 – 50kg. This follows successful indoor and outdoor flights for its test rig – see video HERE.

Neva has demonstrated the use of its electric turbofans indoors and outdoors. Turbines have been tested extensively, running for several days, while the UAV test platform has been flown both indoors and outside in Force 6 winds.

Taking full advantage of the unique and IP-protected Neva Athena static thrust turbofans, Eole designs are at the leading edge of UAS aerospace engineering. The modular design of the first enterprise-ready turbo-drones from Neva allows from four to 10 turbines.

Neva turbo-fans have no uncaged blades. The technology is safe for use near people, animals and assets – indoors and out. Each turbo-drone will be purpose built and can be kitted with optional extras, such as facial and bar code recognition, traffic management systems, ERP/EAM connection, and extreme weatherproofing.

Neva Aerospace co-founder and chairman Robert Vergnes said: “The Eole modular turbo-drone concept is another important milestone in the Neva Aerospace long-term plan for the next generation of electric aviation and UAV technology.

“We promised, and we are delivering. We are following our realistic roadmap towards heavy electric aircraft, manned and unmanned, up to 2 tons. Our next 2017 announcement will a feasible design for a manned system.” Neva co-founder and chief science officer Prf. David Brotherton-Ratcliffe added: “The simple design of Eole, our first turbo-drone platform, should not hide the deep transformation, a revolution, that the electric static thrust turbofans will unleash. Compact, safe turbines, allowing scalable heavy payloads, mean that applications and markets for UAVs and rotor-craft will change drastically.”

At Neva, we are now looking at much more complex rotor-craft geometry, with our scalable technology allowing for tens of electric static thrust turbines. This will provide the necessary redundancy to achieve safety – currently the core concern among users and regulators – and demonstrate the power of distributed propulsion for heavy loads with electric turbines.”

Neva Aerospace will be showing the Athena Turbofan and Eole four-turbine drone, our current core OEM offers, at the Paris Le Bourget Air Show 2017. We are immensely proud to be exhibiting alongside the Starburst Aerospace Accelerator, a recognition of our positioning as a provider of next generation technology. We will be in the future-focussed Paris Air Lab. The Lab is hosted in the Concorde Hall with its permanent display of the last two of the supersonic aircraft, a reminder of how the aerospace industry embraces revolutionary new technology and of a successful collaborative approach to innovation. The performance Neva modular turbo-drones is made possible by Athena Series, electric ducted turbofans (ETFs) designed for static thrust and

The performance Neva modular turbo-drones is made possible by Athena Series, electric ducted turbofans (ETFs) designed for static thrust and optimized for Vertical Take-Off and Landing (VTOL). You may also hear them referred to as electric VTOL turbines (EU/FR) or electric VTOL turbo-fans (US). Unlike a standard electric ducted fan (EDF), a Neva electric turbofan (ETF) has a specifically calculated shaped inner shroud.