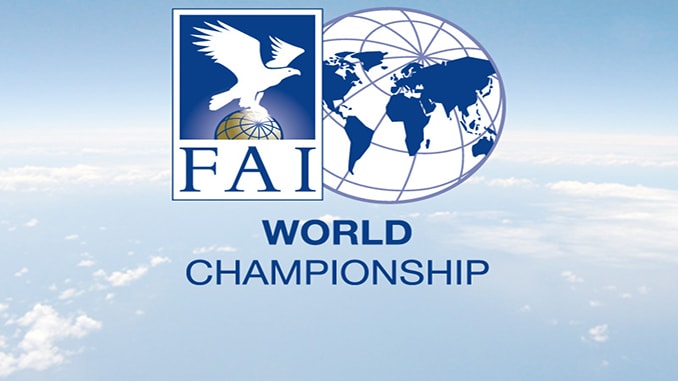 Billed as the #1 Sport Series of the New Generation, the FAI World Drone Racing Championships will harness the international excitement and enthusiasm around drones in a four-day world championships competition. It will see the world’s best Drone Racers compete for the most prestigious title in the sport – FAI World Champion.

“Drones are a hot topic today,” said FAI President Frits Brink. “They are easily accessible and revolutionary flying machines, and are found in all parts of life, including leisure, business, science, media and sport.

“In the last few years, we have seen the rise of FPV – first person view – Racing, Drone Racing, around the world. It is establishing itself as an independent air sports discipline in its own right.

“The FAI is embracing the amazing rise of drone sports, and working with official regulators on a global, regional and national levels. We are excited about the launch of the 1st FAI World Drone Racing Championships.”

The FAI is inviting bids from interested cities and venues around the world to host the 1st FAI World Drone Racing Championships in either the last quarter of 2017 or the first quarter of 2018 and to be held on an annual basis.

The competition may be staged indoors or outdoors, and the concept is based on the rules framework that FAI has developed for Radio Controlled Drone Racing.

Chosen venues need to be challenging, safe and interesting and accessible for spectators.

Those interested in bidding for the 1st FAI World Drone Racing Championships should contact FAI at drones@fai.org.

FAI, the World Air Sports Federation (www.fai.org), is the world governing body for air sports and for certifying world aviation and space records. The FAI was founded in 1905 and is a non-governmental and non-profit-making organisation recognised by the International Olympic Committee (IOC).