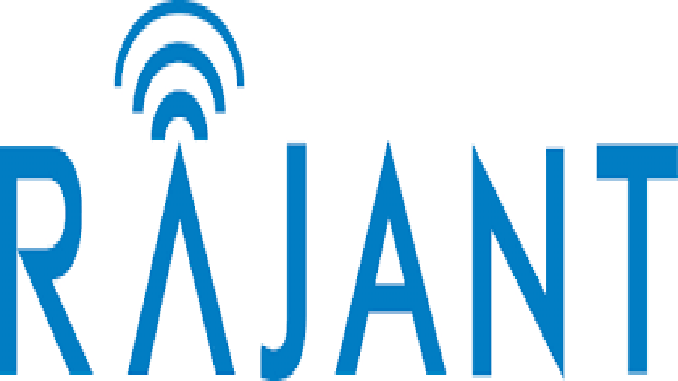 Rajant Advances Onboard Intelligence for UAVs, Opening up Commercial Opportunities for Drone Manufacturers

One of the first to capitalize on these latest advances is xCraft, a mass-market developer of innovative drone technology and company that received investments from all five “sharks” on SharkTank. Coupling Rajant’s onboard intelligence with its new x2i Hybrid VTOL (vertical take-off and landing) drone will allow users to fly in single, swarm or tethered configurations, opening new doors of commercial opportunity.

A VTOL drone that combines the hovering ability of a multirotor with the attributes of a plane, x2i leverages Rajant’s InstaMesh® routing software to deliver broadband over VTOL aircraft capable of transmitting applications up to 300 Mbps for such sectors as public safety, oil and gas, mining, forestry, agriculture, and homeland security. InstaMesh software also minimizes the amount of time necessary to configure the drone and the Rajant network for flight.

“Unlike other drones, the x2i takes off and lands vertically, and transitions to forward flight using its high-efficiency wing,” said JD Claridge, CEO of xCraft. “Its capabilities, together with Rajant’s wireless network infrastructure, open the door to hundreds of commercial applications that can benefit from high-speed, long-range flight.”

The VTOL aircraft can fly farther and faster than any other multirotor in its class, with the ability to fly for 45 minutes at speeds up to 60 mph while carrying as much as 1.5 pounds of payload. No longer do organizations need to choose between the hovering precision of a multirotor and the speed and endurance of a fixed wing; the x2i meets both criteria.

xCraft will show the x2i Hybrid VTOL drone today through May 11 in Rajant Booth No. 1908 and its own Booth No. 345 at AUVSI XPONENTIAL in Dallas, the largest global community of leaders in drones, intelligent robotics and unmanned systems shaping the future of industry.

Rajant Corporation is the exclusive provider of private wireless networks powered by the patented Kinetic Mesh® Network, BreadCrumb® network nodes, and InstaMesh® networking software. With Rajant, customers can rapidly deploy a highly adaptable and scalable network that leverages the power of real-time data to deliver on-demand, critical business intelligence. Rajant BreadCrumbs can seamlessly integrate with any Wi-Fi or Ethernet-connected device to deliver low-latency, high-throughput data, voice and video applications across the meshed, self-healing network. With the ability to take private network applications and data everywhere, Rajant networks are used across a broad array of industries, including military, industrial, transportation, utilities, telecommunications, and all levels of governments. For more information, visit www.rajant.com.

xCraft Corporation, located in beautiful Coeur d’Alene, Idaho, is a company laser-focused on innovation in flight, developing powerful technology that can change the world. Last year, xCraft was recognized for this innovation by an appearance and record-breaking deal on ABC’s SharkTank. Using that momentum, they are delivering a much-needed infusion of innovation to their customers around the world. xCraft has developed patented technologies that have wide-spread applications in consumer drones, professional, military markets, and even human-carrying autonomous aircraft. xCraft demonstrates a relentless passion for what they do and won’t rest until their technology becomes the industry standard in this new and growing market. You can find out more about xCraft’s world-changing technology at www.xcraft.io.

No Replies to "Rajant Advances Onboard Intelligence for UAVs, Opening up Commercial Opportunities for Drone Manufacturers"