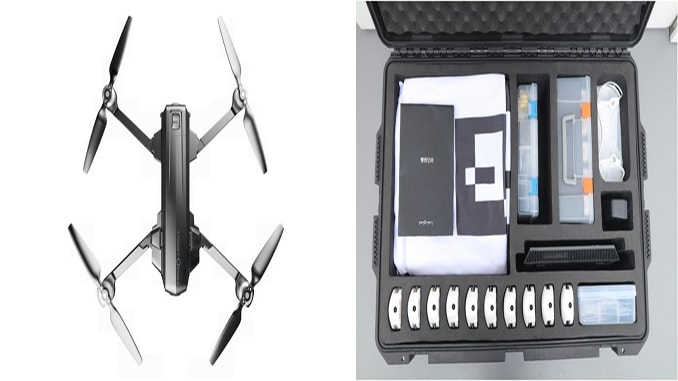 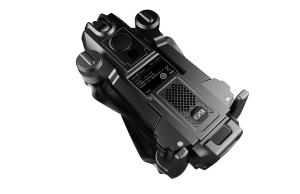 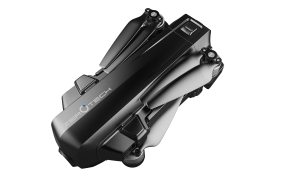 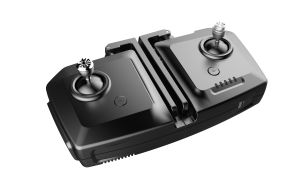 Catering to the increasing need of portable pocket drone of the market, ZEROTECH has developed a foldable drone with 4k imaging capabilities and 18 minutes of flight time. As a new member of Pocket Drone family, Hesper is compact yet powerful as it is packed with cutting-edge technologies. The longer flight time and controller available make it more powerful for aerial snaps.

Formation flying is a hot trend in the drone industry. While popular, the high cost of such technology has been a key barrier to entry with few companies actually harnessing “formation technology“.

With consumers and small businesses in mind, ZEROTECH has introduced ZEROSPACE, the first drone formation flying product based on an advanced computer vision positioning system for use at special events, festivals and more.

ZEROSPACE Drone Formation Dance Set comes with eight units of DOBBY. You can choose 3 kinds of formation components as 2/4/8 drones with 10 flight patterns. All the flights can be controlled effortlessly by one person using the APP. All purchases come with accessories, batteries and adapters. As additional flight patterns become available, users will be able to download these formations through the mobile application.

In contrast to other drone companies, ZEROTECH technology enables both indoor and outdoor flight capabilities. While outdoor flight relies primarily on GPS coordinates, indoor flight is more complex as it requires more sophisticated intelligence such as the use of computer vision positioning technology.

Aligned with brand vision “making technology available to everyone”, ZEROSPACE is affordable and provides users with an intuitive mobile app for flight control. The product is pre-programmed, enabling users to get the technology ready in under 10 minutes, and in just one click, activate a synchronized performance with a dreamlike galaxy stage effect. Besides the standard set, ZEROSPACE offers tailor made formations for special events, view the tailor made formationflight video for spring festival gala 2017.

Other key advantages include:

Originally launched in September 2016, DOBBY Pocket drones led the trends of small yet powerful drones. It’s the first time that a smart drone can be folded to become a camera man for everyone everywhere.

Following CES 2017, The Next Web said, “Packing this much tech in such a small package is uncommon. For a drone that can take off and land in the palm of your hand, facial recognition, a 1080p camera, and some truly impressive follow abilities is still mostly unheard of. Add to that the voice recognition, target tracking, image stabilization, and one-click sharing to social media and it’s mostly in a class of its own.”

DOBBY, now with a second battery included, is available for $349 at Amazon, B&H Photo, BestBuy, Walmart and in the United States. It’s also available at Staples and NCIX in Canada.

DJI Announces Features And Specs For Its FPV Goggles