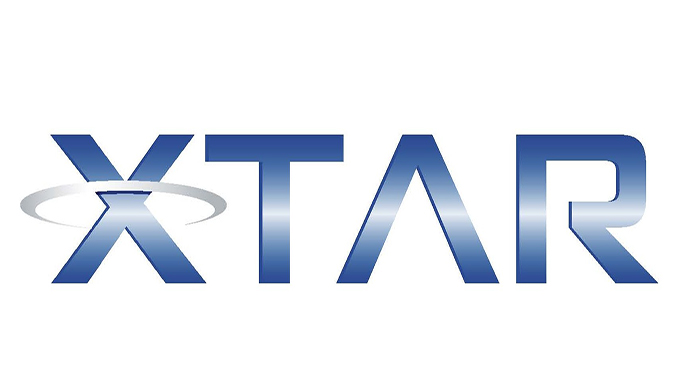 XTAR, LLC has announced that it has been selected once again by the U.S. Naval Air Systems Command (NAVAIR) to supply X-band satellite bandwidth for the MQ-4C Triton UAS.  The blanket purchase agreement has a ceiling of $9.8 million and consists of a one-year base with four one-year options.

The MQ-4C Triton is an unmanned aircraft system (UAS) developed under the Navy’s Persistent Maritime Unmanned Aircraft Systems program. Designed and manufactured by Northrop Grumman for the U.S. Navy, the MQ-4C is intended to provide real-time intelligence and reconnaissance in a maritime environment. Triton’s communications payload is built to specifically leverage X-band and military Ka-band frequencies.

“XTAR’s space segment is naturally suited for this type of application,” explains Philip Harlow, President & COO at XTAR. “X-band service on-demand provides the U.S. Navy with the flexibility they need and the reliability they require while remaining extremely cost effective.”

X-band services will continue to be provided to the Patuxent Naval Air Station in Maryland on the XTAR-LANT North America spot beam.

No Replies to "XTAR Selected To Provide Connectivity To U.S. Navy UAS Program"