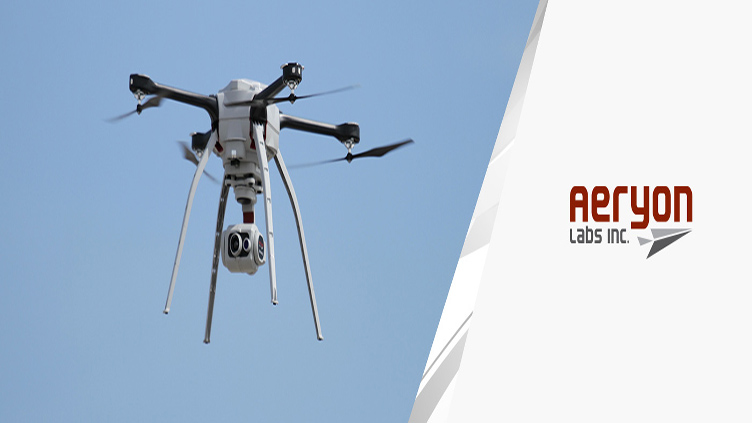 Aeryon Labs Inc. today announced that Bill McHale has been appointed as Chief Executive Officer. McHale assumes responsibility as CEO from Dave Kroetsch, who is taking on the critical role as the company’s first Chief Technology Officer.  The change in leadership comes as Aeryon develops its next generation solutions, building on the continued success of the SkyRanger™ small Unmanned Aircraft System (sUAS) and AeryonLive™ Fleet, Video, Telemetry and Data Management platform.

Bringing more than 20 years of experience, including CEO positions with multiple high growth software and hardware companies, McHale will focus on strengthening Aeryon’s position as the sUAS industry leader.  Most recently, McHale has been the Chairman of the Board of Masternaut, an SaaS-based telematics and Mobile Resource Management solutions company, where he served as the company’s CEO in early 2015.  From 2010 to 2013, McHale was CEO of Actix, a provider of mobile optimization software, which he joined in 2007 as a member of its Board of Directors.  Earlier in his career, McHale served as CEO of DSET Corporation, a provider of telecommunications software, and as CEO of Cerebus Solutions, an artificial intelligence platform developer. McHale was a business major at Villanova University before serving in the U.S. Navy and reaching the rank of Lieutenant.  He is a Vietnam veteran.

“Following steady growth since its launch in 2007, Aeryon is well positioned to continue serving the Military, Public Safety and Energy communities,” said McHale. “We have several exciting developments underway, and I look forward to working with the team as we continue to provide market defining solutions to a growing number of customers.  Our focus remains on making customers successful as they implement, operate and maintain sUAS.”

David Kroetsch will transition to the role of CTO, where he will focus on the advanced solutions and capabilities that fuel Aeryon’s continued delivery of accurate and timely aerial intelligence.

“Bill’s wealth of knowledge and leadership will help us address growing demand for sUAS based solutions,” added Kroetsch. “This gives me an opportunity to focus more on developing our next generation offerings, as we look to bring the most value possible to customers seeking a solution seamlessly integrated with their operations.”

Kroetsch, a founder of Aeryon, has an extensive engineering background that includes positions at several companies including PixStream, Cisco Systems, VideoLocus and LSI Logic.  He has an BASc and MASc in Engineering from the University of Waterloo, and began his career in Aerial Robotics in 1997 when he founded the Waterloo Aerial Robotics Group.