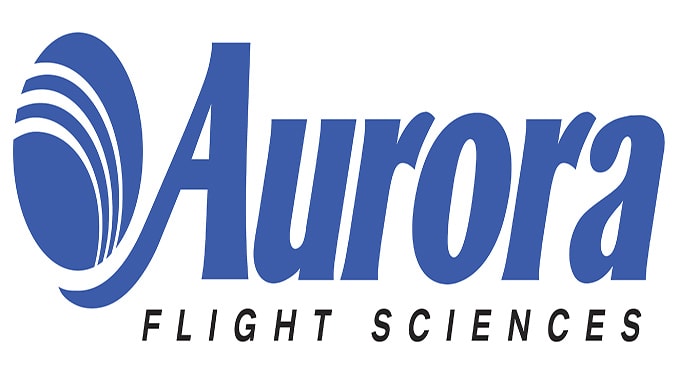 CEO Of Aurora Flight Sciences Elected As Next President of AIAA

Dr. John S Langford, Chairman, Founder and CEO of Aurora Flight Sciences Corporation, has been elected the next President for the American Institute of Aeronautics and Astronautics (AIAA). He will serve as President-Elect alongside current AIAA President James “Jim” G. Maser beginning this May and assumes the office of President to lead the AIAA Board of Directors in 2018.

A strong proponent of science, technology, engineering and math (STEM) education, Langford is actively involved in a variety of STEM-related programs and has been recognized for his efforts to increase students’ awareness of the industry. One of the cornerstones of his campaign was to expand upon AIAA’s current educational outreach, which is primarily collegiate-focused, and incorporate middle and high school-level programs. Another focus of his upcoming term will be regaining the membership numbers the organization has lost over the past decade, aiming to double professional membership within five years. This goal also encompasses increasing diversity so that AIAA’s membership is more reflective of 21st Century America’s workforce.

“The AIAA has been a constant throughout my academic and professional life as a reliable resource and supportive community of peers,” said Langford. “I am humbled and grateful to be selected as the Institute’s next president and look forward to working with the membership to address pressing issues vital to our industry’s success.”

While Langford primarily serves in the corporate and government world today, he has a strong background in academics and research as well. “My career path has allowed me to understand the needs of students, faculty and researchers, as well as the business and policy angles needed to run a successful corporation,” said Langford. “I am committed to representing all areas and members of the AIAA constituency while continuing to advocate for our country’s sustained global leadership in aerospace.”

Langford received his Bachelors, Masters and Doctorate degrees from the Massachusetts Institute of Technology (MIT) where his education focused on aeronautics, astronautics, and defense policy. While at MIT, Langford organized and led a series of human-powered aircraft projects, culminating in the Daedalus Project, which in 1988 shattered the world distance and endurance records for human-powered flight. Langford is now the Chairman and CEO of Aurora Flight Sciences Corporation, which he founded in 1989 and has grown to a leading developer and manufacturer of unmanned aerial systems and aerospace vehicles.