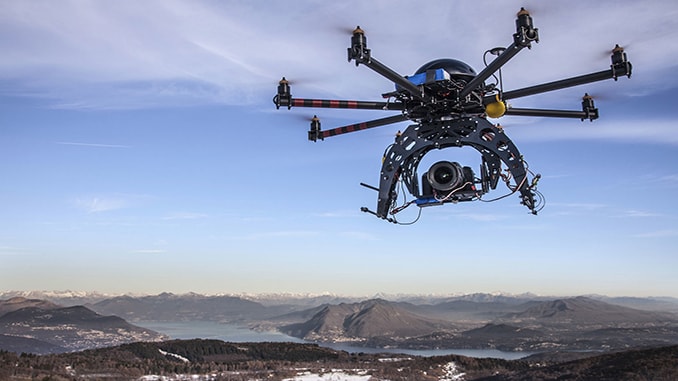 According to global information provider, The NPD Group, U.S. dollar sales of drones more than doubled in the 12 months ending February 2017, with a 117 percent increase year-over-year. While premium drones (priced $300+) fueled revenue growth, increased distribution and assortment during the holiday season helped drive unit demand for drones priced between $50- $100.

During the first two months of 2017, drones with a price tag over $300 drove 84 percent of dollar sales and nearly 40 percent of unit sales[1]. According to NPD’s Store-Level Enabled Retail Tracking data, in that time period, drones sold for $1,000+ saw the highest rate of sales, which identifies the fastest turning products, while drones sold between $300 and $500 had the second highest rate. When comparing items sold in the $300-$500 price range, there is a clear consumer demand for premium features. Drones with auto pilot capabilities sold nearly five times more quickly than drones without, while drones that feature follow mode functionality, which programs the drone to follow the user, sold 19x more quickly than drones without (two months ending February 2017).

Premium drones drive revenue sales for the bulk of the year; however, during the holiday season drones with a price tag between $50- $100 saw a significant uptick in sales. From October to December, drones were more widely sold at technology retailers. In fact during this time, distribution, which is based on Annual Industry Volume[2], was up 5 points in the drone category and up 14 points for drones selling from $50- $100 versus the three months prior (July-September). This increase in placement helped drive sales of lower cost drones, resulting in $50- $100 models accounting for 42 percent of unit sales and one-quarter of all dollar sales during the three months ending December 2016. During the first nine months of 2016 drones in this price range accounted for 25 percent of all unit sales, but only five percent of dollar sales.